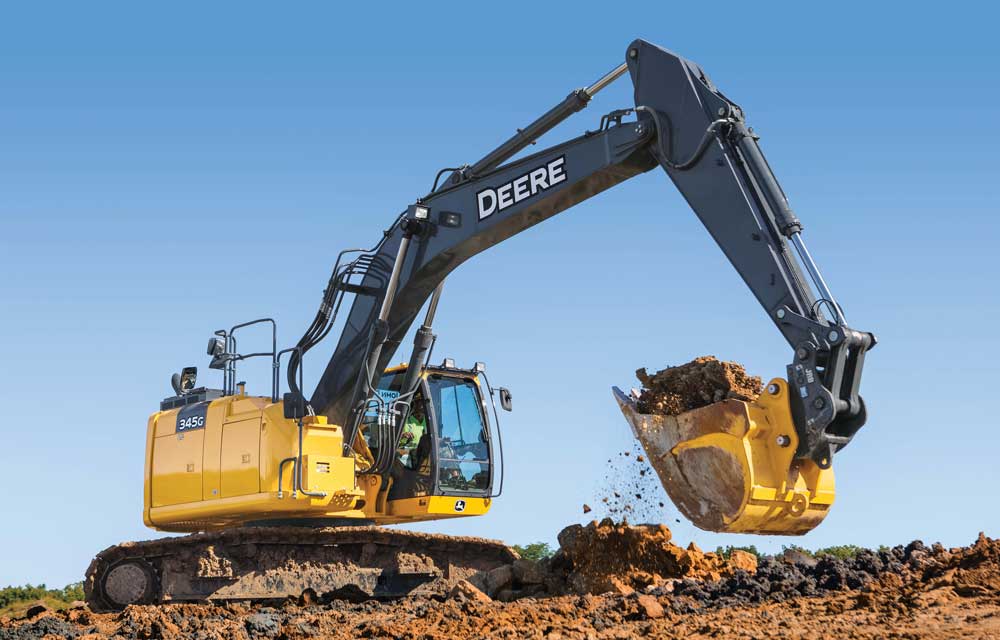 Man crushed to death by excavator

A 46-year-old employee of the Phoenix Park Industrial Estate was crushed to death on Wednesday.

Shaun Sookoo of Endeavour, was on duty as a supervisor for Universal Projects Limited on an excavation site around 3pm.

Police were told that Sookoo was giving instructions to the operator of an excavator and then he turned away to leave.

The operator said he positioned his machine and began proceeding East, when he spotted a phone on the ground.
He stopped the machine to retrieve the phone and saw then Sookoo lying face down under the tracks of the machine.

Sookoo was rushed to the Couva Health Facility where he was pronounced dead.

Couva CID are investigating the incident.

The National Transportation Association tells Gov’t roll back increase on gas prices or else! 0