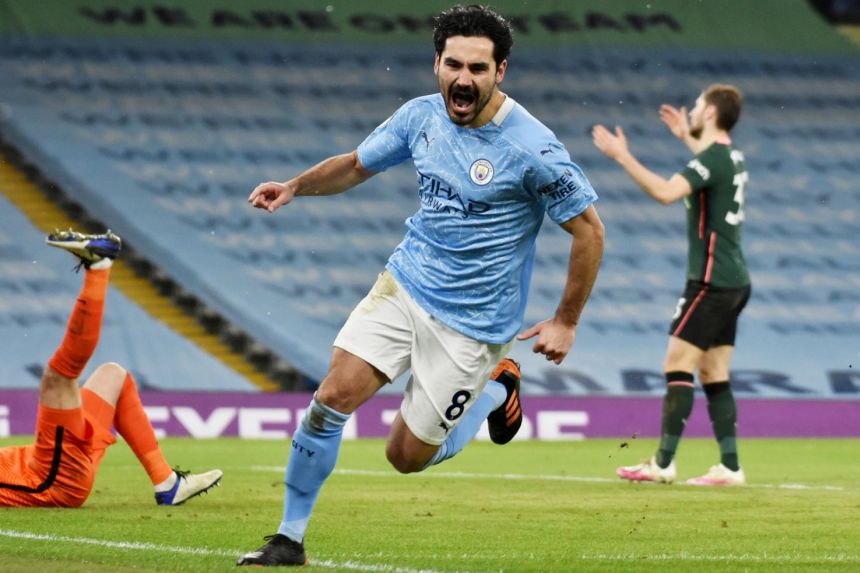 In the mist of Chelsea’s announcement to appear as one of the twelve leading clubs to join the controversial ‘European Super League’ reports claim the team has appeared to make a U turn on their decision.

According to multiple sources the club are in the process of preparing the legal paperwork to withdraw from the European Super League, with the change of decision being a result of passionate fans staging a protest outside Stamford Bridge preventing the team bus from entering the ground by a blockade.

Earlier today Sports Editor at BBC News Dan Roan posted from his Twitter account confirmation Chelsea has started the process of gathering the legal documentation to request withdrawal from the ESL.

Loading...
Newer Post
People can be re-infected with new Brazilian variant of COVID19
Older Post
Muhammed: Trinis pleased with Chauvin verdict need to stand up against police killings at home