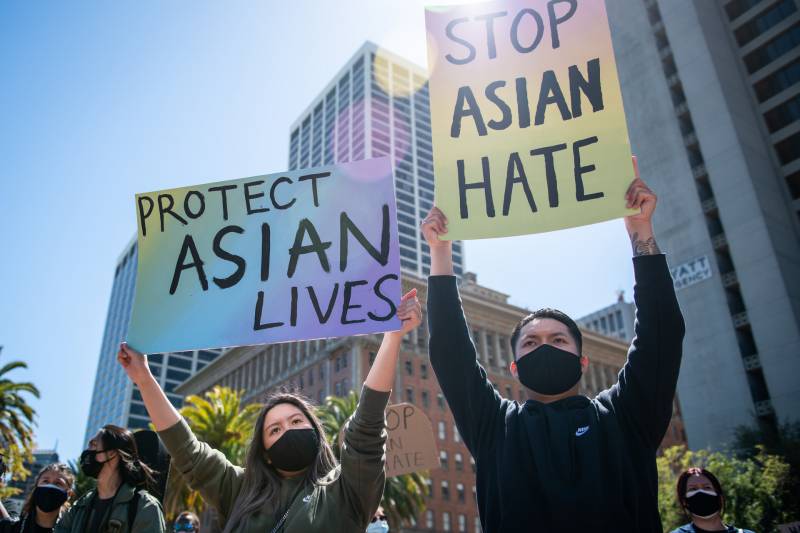 A San Francisco man has been charged with stabbing two elderly Asian women at a bus stop on Tuesday.

Patrick Thompson, 54, faces two counts of attempted murder, assault with a deadly weapon, and elder abuse charges for allegedly stabbing an 85-year-old and a 65-year-old woman.

However, the district attorney has confirmed that he will not be pressing hate crime charges at this time.

“There is no indication at this point that there was any kind of hate prejudice. We do think at this point it is random, but there is more investigation to be done, so I don’t want to close that door,” he said.

Thompson has a long history of illegal activity. He was charged with assault with a deadly weapon in 2017, but he was found incompetent to stand trial and was committed to a state hospital. Instead of going to jail, he was sent to a diversion program after he was remanded back to court.

The incident is the latest in a string of assaults on members of the Bay Area’s Asian and Pacific Islander communities. Although this one hasn’t been labeled a hate crime, others have, and the FBI launched a new initiative to address hate crimes on Thursday.