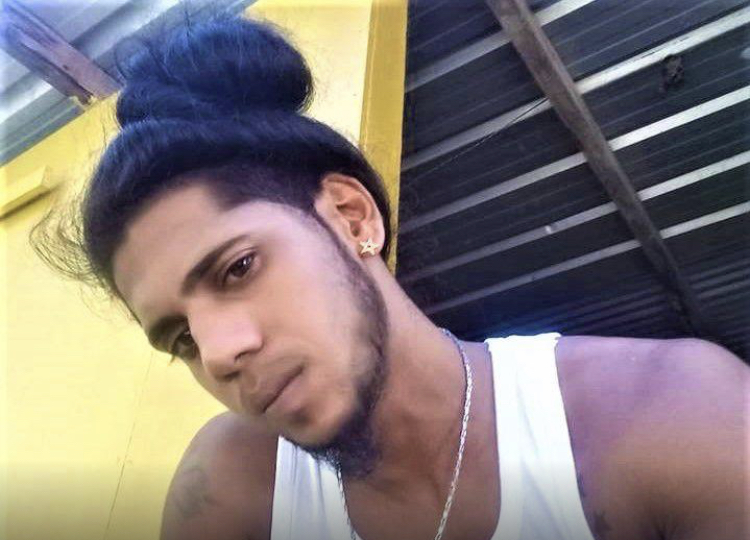 A 24-year-old man appeared before a Magistrate yesterday charged with rape for the sexual penetration of a 15-year-old girl.

Last Friday, Jerremie Sambucharan of Barrackpore assaulted an officer at the Princes Town Health Facility and escaped with handcuffs that are estimated to be worth $350. He was under police watch after he was caught with the teenager. Last week, the school girl was reported missing by relatives after she was dropped off at school, and a guard told her parents that a man came to get her. She was eventually found in a forested area in Moruga that night around 11:00p.m. She told relatives that she was strangled. The suspect was questioned and caught by police but escaped. He soon surrendered.

The court heard yesterday that he sexually penetrated the girl between May 31 and July 1, 2018 at Barrackpore and April 30 and June 1, 2019 at Moruga. He is facing six charges including rape and larceny; he was also fined twice for marijuana possession. Sambuchan was granted bail of $200,000. He is also to move out of Barrackpore and live with his sister in Moruga. As part of his Bail agreement, he needs to report to the St. Mary’s Police Station three times a week. The matter was adjourned to December 3rd.

Sambucharan is in a common-law relationship.

Loading...
Newer Post
WATCH: Fuad Abu Bakr says Local Gov’t is the way to go
Older Post
Violent language or breach of the peace will not be tolerated during election campaigning