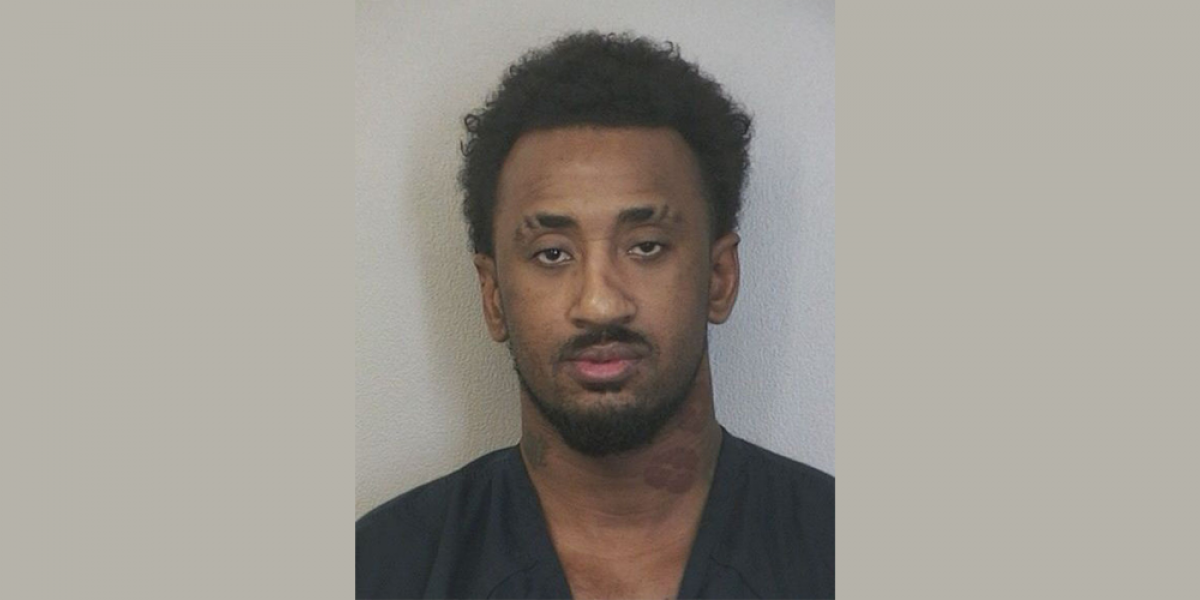 A 30-year-old man has been charged with attempted murder after having sex with a 15-year-old boy and infecting him with HIV.

Keith ‘Keyoko’ Sumlin met the teenager online through a mobile phone app and invited him to his home in Pembroke Pines, Sunrise, California, where they had sex.

According to the arrest affidavit, Sumlin allegedly then posted on a social networking site that he had sex with a ‘little boy’.

He is accused of then writing: ‘I don’t use condoms when I have sex and you can call me sick, don’t worry about me, worry about who gave it to them.’

The teenager mentioned his encounter with Sumlin to a friend who had also been intimately involved with the 30-year-old.

His friend told him that Sumlin was HIV positive and ‘has a secret Facebook page wherein he posts videos of himself engaging in sex with males that appear to be under the age of 18’.

The boy told his mother who took him to Memorial Regional Hospital where tests confirmed he was HIV positive.

His mother called police who arrested Sumlin and charged him with attempted second-degree murder, lewd and lascivious molestation and criminal transmission of the AIDS virus.

Sumlin reportedly told police he had sex with the victim and knew that he was underage but claimed to use a condom.

Opposition MP To Gov’t: How Did The SOE Benefit Trinidad & Tobago? 0