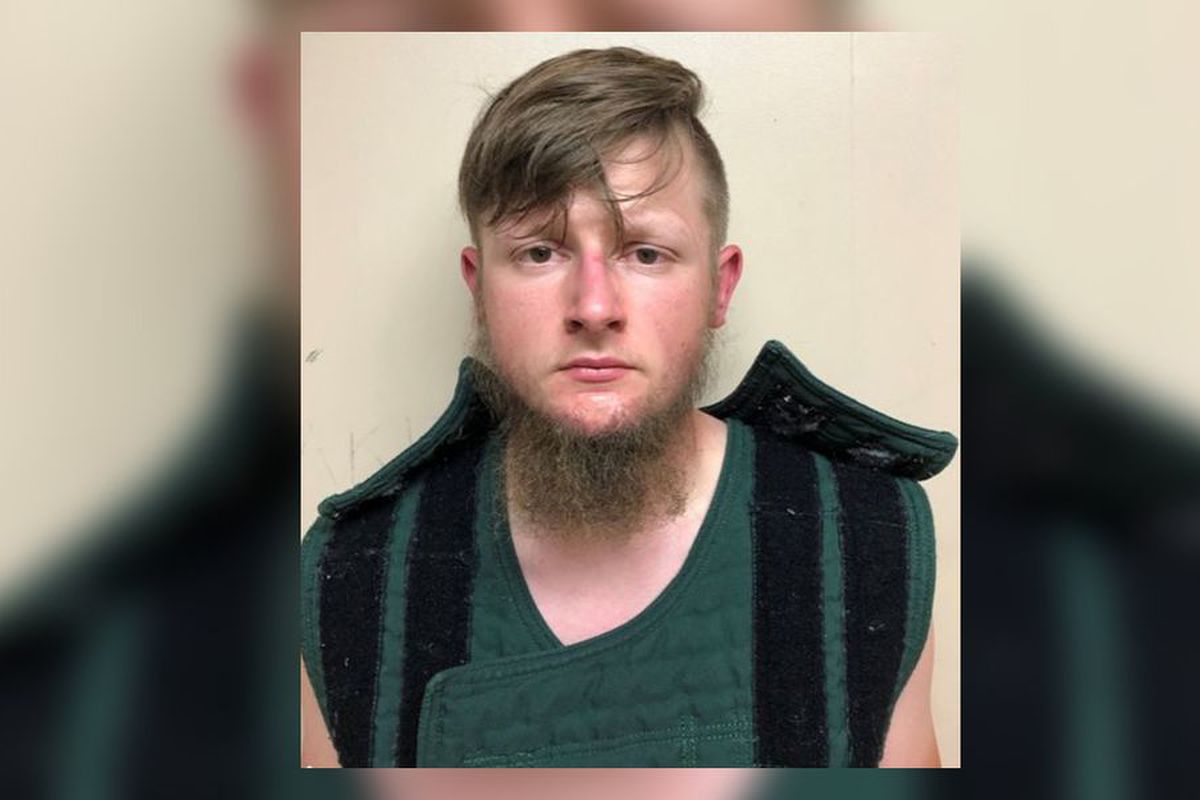 On Wednesday, an American white gunman was officially charged for killing eight people at three Atlanta-area massage parlours in an attack that sent terror through the Asian American community, which has increasingly been targeted during the coronavirus pandemic.

The 21-year-old suspect, Robert Aaron Long, told investigators that a sex addiction drove him to commit Tuesday’s killings and indicated he frequented spas in the area, law enforcement officials said.

However, authorities did not discount the possibility that the attacks were inspired at least in part by an anti-immigrant or anti-Asian sentiment, or some personal grievance.

“The suspect did take responsibility for the shooting,” Captain Jay Baker of the Cherokee County Sheriff’s Department told a news conference.

“These locations, he sees them as an outlet for him, something that he shouldn’t be doing,” Baker said. “It’s a temptation for him that he wanted to eliminate.”

Long was charged on Wednesday with eight counts of murder and one count of aggravated assault, according to officials in Atlanta and in Cherokee County, about 40 miles (64 km) north of the state capital. Long was being held in Cherokee County, where he resided and where the shootings began.

Long was headed for Florida when he was apprehended, perhaps to carry out further shootings, authorities said. A 9mm firearm was found in his car.

Although officials said Long indicated he may have patronised the establishments where Tuesday’s violence occurred, they could not immediately confirm whether he had actually been a customer of those businesses.

And it was not clear whether the suspect may have visited spas for sex.

“This is still an ongoing investigation, and at this time we cannot answer any questions pertaining to the businesses, nor services that any of these locations were offering during or before this incident took place,” Officer CJ Johnson of the Atlanta Police Department said in a statement.

US President Joe Biden said he was briefed by the US attorney general and FBI director on the shootings.

“The question of motivation is still to be determined,” Biden told reporters at the White House. “But whatever the motivation here I know that Asian Americans are very concerned.”

A report by the Center for the Study of Hate and Extremism this month showed that hate crimes against Asian Americans in 16 major U.S. cities rose by 149% from 2019 to 2020, a period when overall hate crimes dropped 7%.

Civil rights advocates have said the rise seemed related to Asians and Asian Americans being blamed for the pandemic, which originated in China. Former President Donald Trump called the novel coronavirus the “China virus,” the “China plague” and even the “kung flu.”

“It’s very difficult to ignore that the Asian community has once again been targeted, and it’s happening across the country,” Atlanta Mayor Keisha Lance Bottoms told CNN.

School Transport App being developed to speed up payments 0