One man was arrested and various stolen items recovered during an anti-crime exercise conducted in Port of Spain on Tuesday.

Officers proceeded to the Plaisance Terrace, Laventille residence of a suspect wanted for several break-ins in the Port-of-Spain Division.

A search was conducted at the location, and officers found various articles of lingerie and school bags, which were previously reported stolen to police. 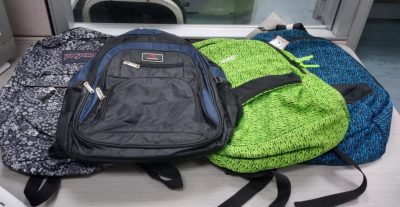 They also found 18 pairs of shoes in various colours, sizes and brands. 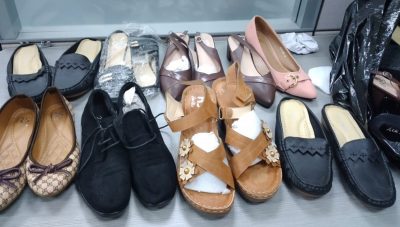 The suspect was arrested and is currently assisting officers of the Port-of-Spain CID with investigations.