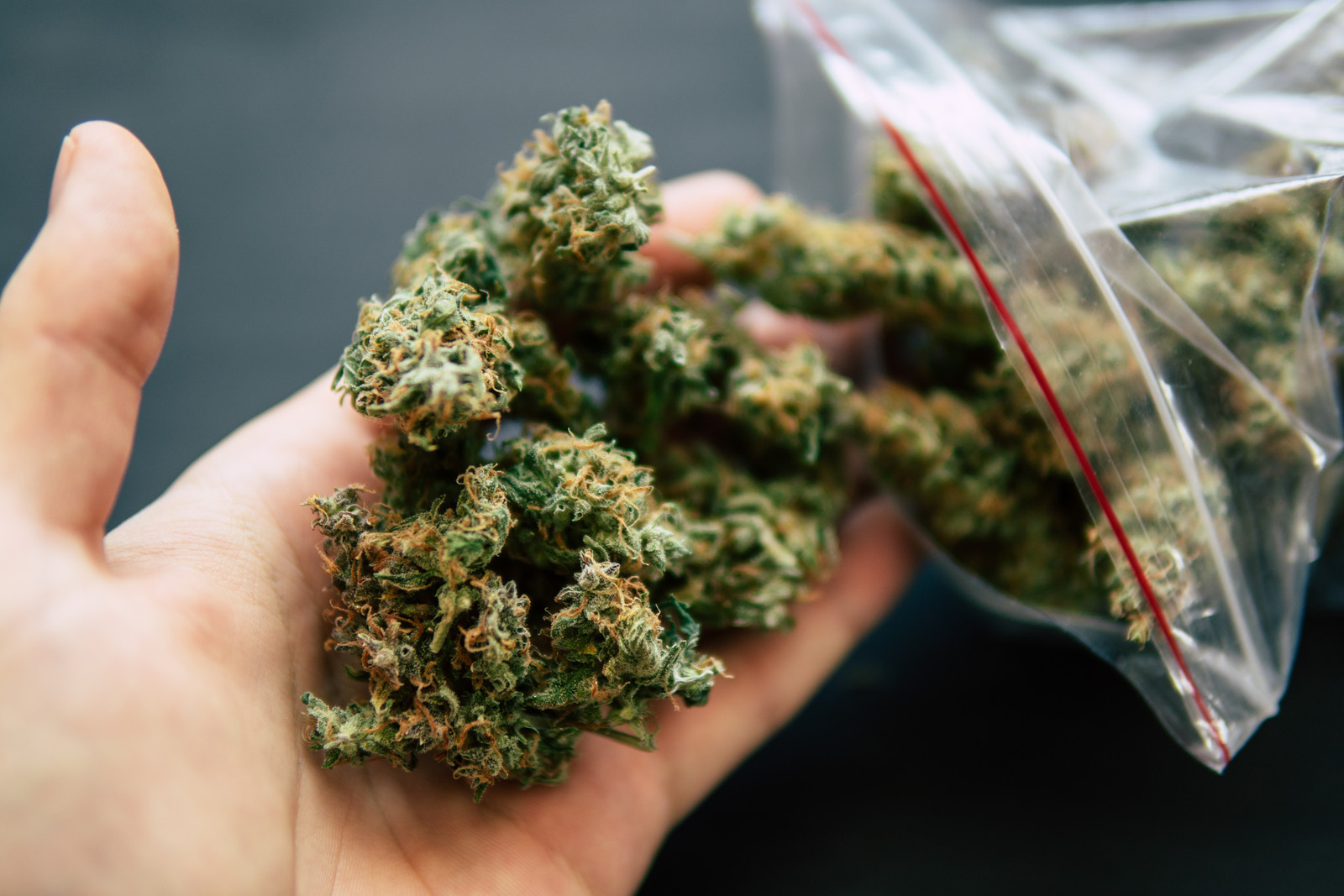 Police arrested a man and seized a quantity of marijuana trees during an anti-crime exercise conducted in Arima on Sunday 19th April, 2021.

During the exercise, officers executed a search warrant for firearms and ammunition and dangerous drugs at a Jones Town, Arima home. A search was conducted which led to the arrest of a 39-year-old man for possession of 28 marijuana trees, 24 trees in excess of the legal limit.

The officers then proceeded to the Santa Rosa Cemetery where they found and took possession of 199 grammes of marijuana and 28 grammes of cocaine.