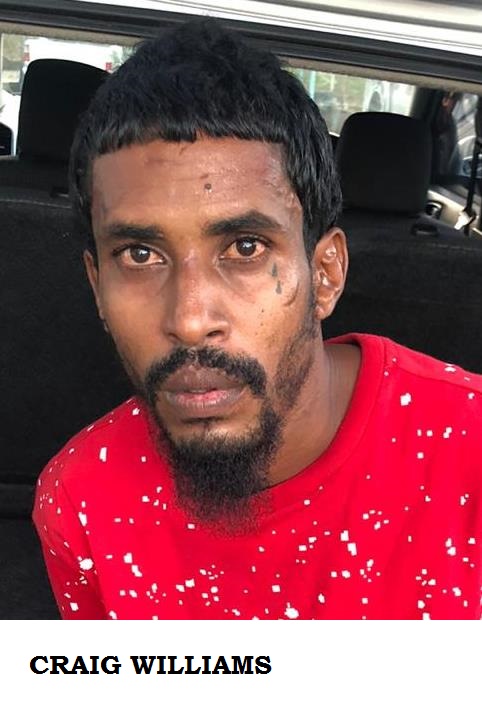 Man arrested for robbery with aggravation

The man accused of robbery with aggravation of a domestic worker in Penal appeared virtually today at the Siparia Magistrates’ Court.

On the 14th August, 2020, a report was made to the Penal Police of a robbery at Scott Road, Penal, where a 54-year old woman was in
her bedroom when two men armed with cutlasses held her up and demanded money and jewelry.

CRAIG WILLIAMS, a 32 -year old fisherman, of Penal, was charged on Monday 9th November, 2020, for the offence of robbery with
aggravation.

The charge was laid by Sgt. Haynes.