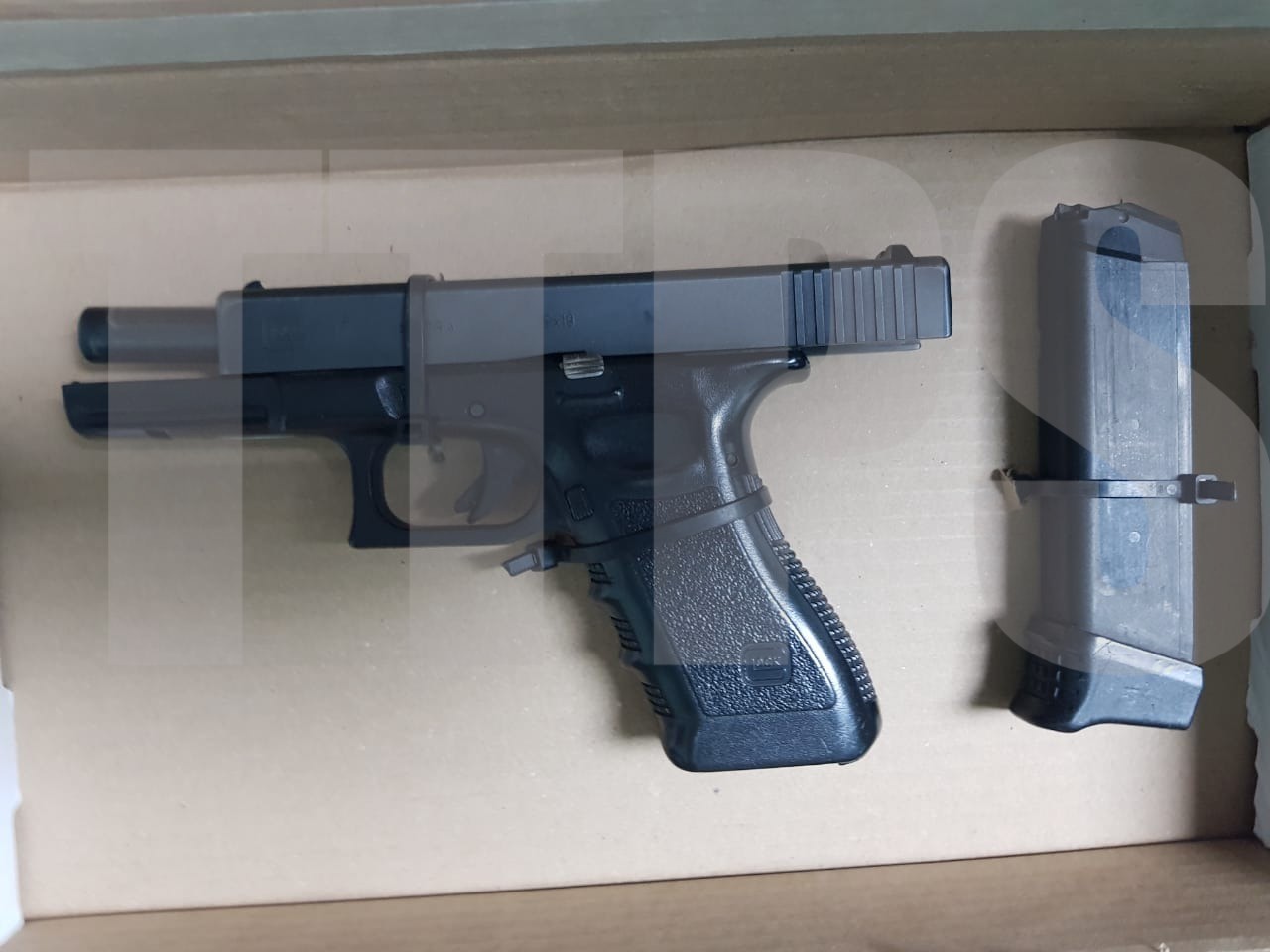 Man arrested for possession of firearm and ammo in Tunapuna

An anti-crime exercise conducted in the Northern Division, resulted in the arrest of one man and the seizure of a firearm loaded with a magazine containing seventeen rounds of ammunition.

According to a release sent by the TTPS the exercise was conducted in the Tunapuna district on Saturday 9th November, by PC Riley, PC Mohan and PC Persad of the Tunapuna Police Station.

During the exercise the officers acting on intelligence had cause to stop and search a white Kia motor vehicle with one male occupant in the vicinity of Sawmill Street off Pasea Road, Tunapuna.

The search resulted in the officers finding one Glock Pistol, containing 1 magazine and 17 rounds of 9mm ammunition in a multi coloured Jansport bag located behind the seat of the said vehicle.

Haiti is struggling to send children back to class 0