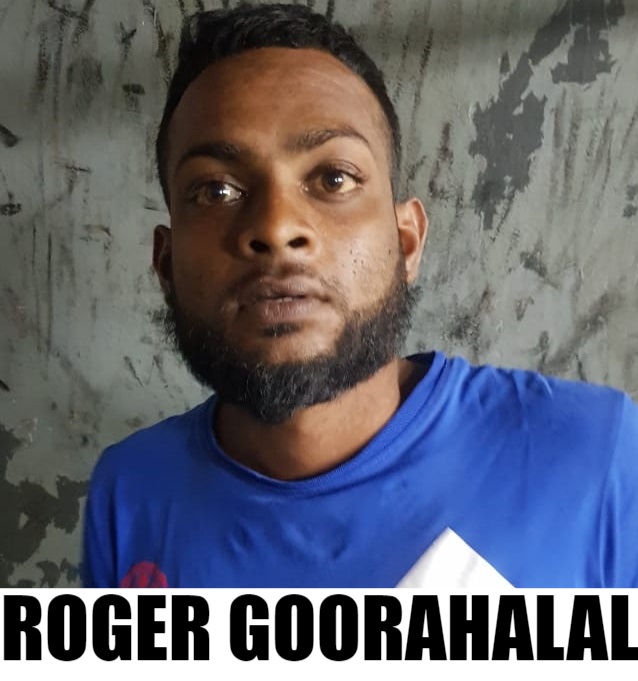 Man arrested for possession of cocaine

ROGER GOORAHLAL, 25, of South Oropouche, was arrested and charged by officers of the South Westerns Division Task Force (SWDTF) after he was allegedly caught with 32.2 grams of cocaine and 194.4 grams of marijuana. 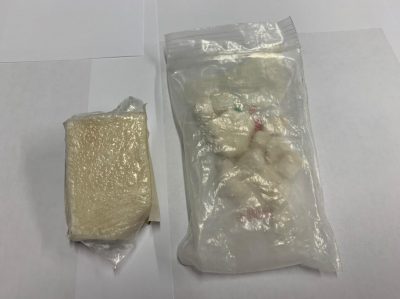 Around 10.45 am on February 20th 2021, PC Rampersad and PC Swan with members of the SWDTF, were on patrol at Kroomen Settlement, St. John’s Trace, South Oropouche, when they spotted the accused standing at the side of the roadway.

GOORAHLAL, on seeing the officers, began to run in the opposite direction.

The officers pursued him and he was eventually caught and detained. GOORAHLAL was searched and the officers allegedly found several packets containing the plant-like substance marijuana along with the quantity of cocaine in a black, purple and green bag that hung around his shoulder.

The items were seized and the accused was taken to the San Fernando General Hospital where he was treated for a minor injury he sustained to his left foot during the chase. He was later taken to the Fyzabad Police Station where he was formally charged for possession of cocaine for the purpose of trafficking and possession of marijuana.ROGER GOORAHLAL is expected to appear before the Siparia Magistrates’ Court on February 22nd 2021.