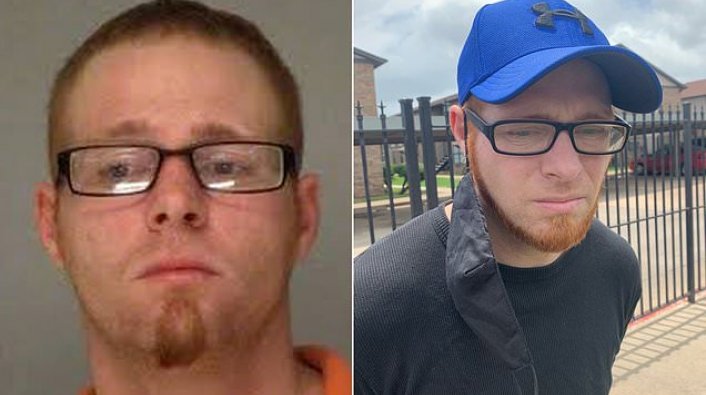 Man Arrested After Faking Own Death to Evade Murder Charge

A U.S. Georgia man was arrested in Oklahoma after faking his death for six years to avoid attempted murder charges.

According to KFOR, Christopher Tomberlin was taken into custody on Thursday by the U.S. Marshals Service Metro Fugitive Task Force and officers from the Oklahoma City Police Department’s Violent Crimes Apprehension Team.

Tomberlin was accused of attempting to kill his then-girlfriend in Bibb County, Georgia, in November 2015. As reported by The Macon Telegraph at the time, he allegedly threatened to kill the woman and then threw a hatchet at her. Luckily the hatchet missed her and was lodged in a door inside the couple’s home, Complex reports.

Apparently, he didn’t want to face his fate and decided to fake his death to avoid charges of aggravated assault, battery, and terroristic threats.

People believed he was dead, but new information revealed the opposite, he was living in Oklahoma.

“Analysts from our Criminal Intelligence Unit worked diligently, and were able to piece together Tomberlin’s latest steps, leading officers to the area of SW 77th and Douglas where today, he was taken into custody without incident,” the Oklahoma City Police Department said in a statement on Thursday.

PM says he learnt a lot from Louise Horne, who died Sunday at age 107 0

State Of Emergency To End At Midnight 0