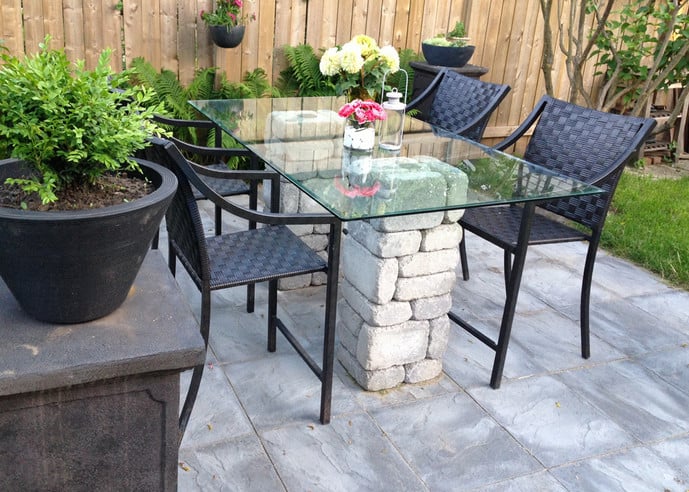 Man arrested after relieving himself on neighbour’s glass table

If you think you have problematic neighbours, spare a thought for the neighbours of Florida man Kenneth Clark Carlyle.

Carlyle was arrested after he brazenly walked into his neighbour’s yard in the middle of the day and relieved his bowels on their porch table.

64 year old Carlyle, undressed in his yard before walking up his neighbour’s driveway, stepping onto the porch and then climbing onto a glass table to leave his gift of sorts.

Police say they are sure it was him as he captured relieving himself in broad daylight in two separate angles of the victim’s home security video footage.

When officers arrived at the “crime scene” Carlyle had already returned to his home, and when police went to speak with him, they initially did so from outside as he was still undressed and was “highly uncooperative”.

He was eventually given clothing by the police…an orange jumpsuit to be precise, as he was arrested for criminal mischief and booked into the county jail on a misdemeanor charge.

Carlyle remains behind bars as he is already facing several criminal charges after being arrested last year for drunk driving and discharging “multiple firearms” into a lake near his residence.