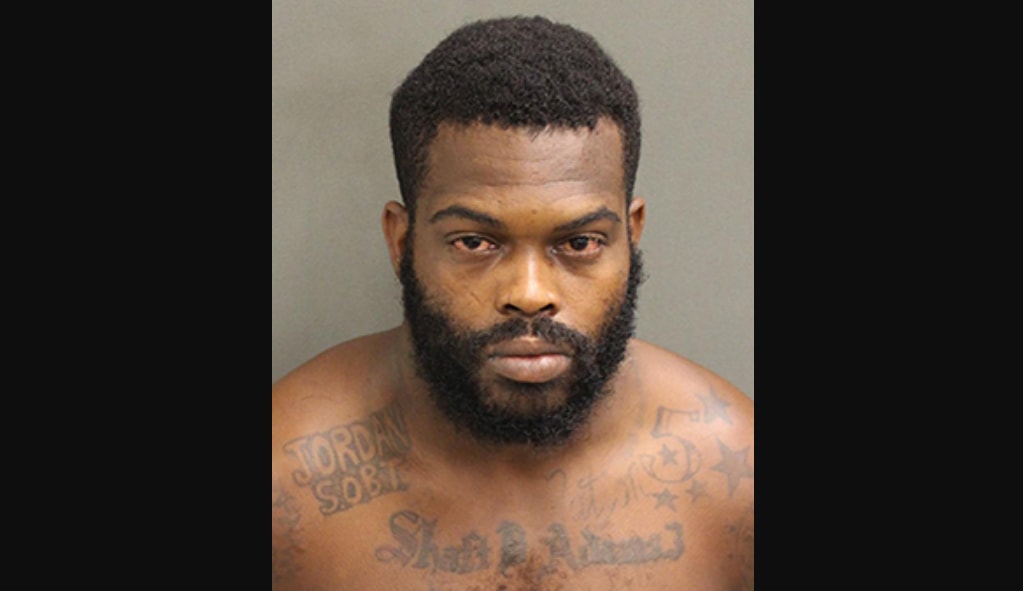 According to reports, an Orlando man was arrested for drug possession after rocks of crystal meth were found in his penis foreskin.

The man aptly (and comically) named Shaft Bang Adams, 30 was jailed last month, and during the intake process, a strip search was conducted where authorities found “four crystal rocks white in colour” in the foreskin of his penis.

Adams was initially arrested after being stopped for driving without a valid license. The strip search led to additional charges including drug possession and introducing contraband into a penal institution.

Adams was in police custody for eight days before posting a $2,000 bond. However, he’s since gone back to jail for cocaine possession and resisting arrest.

A similar incident happened in April when a Green Card holder attempted to smuggle $100,000 worth of cocaine through New York’s John F. Kennedy International Airport by hiding the drugs in her purse, bra, and private areas.