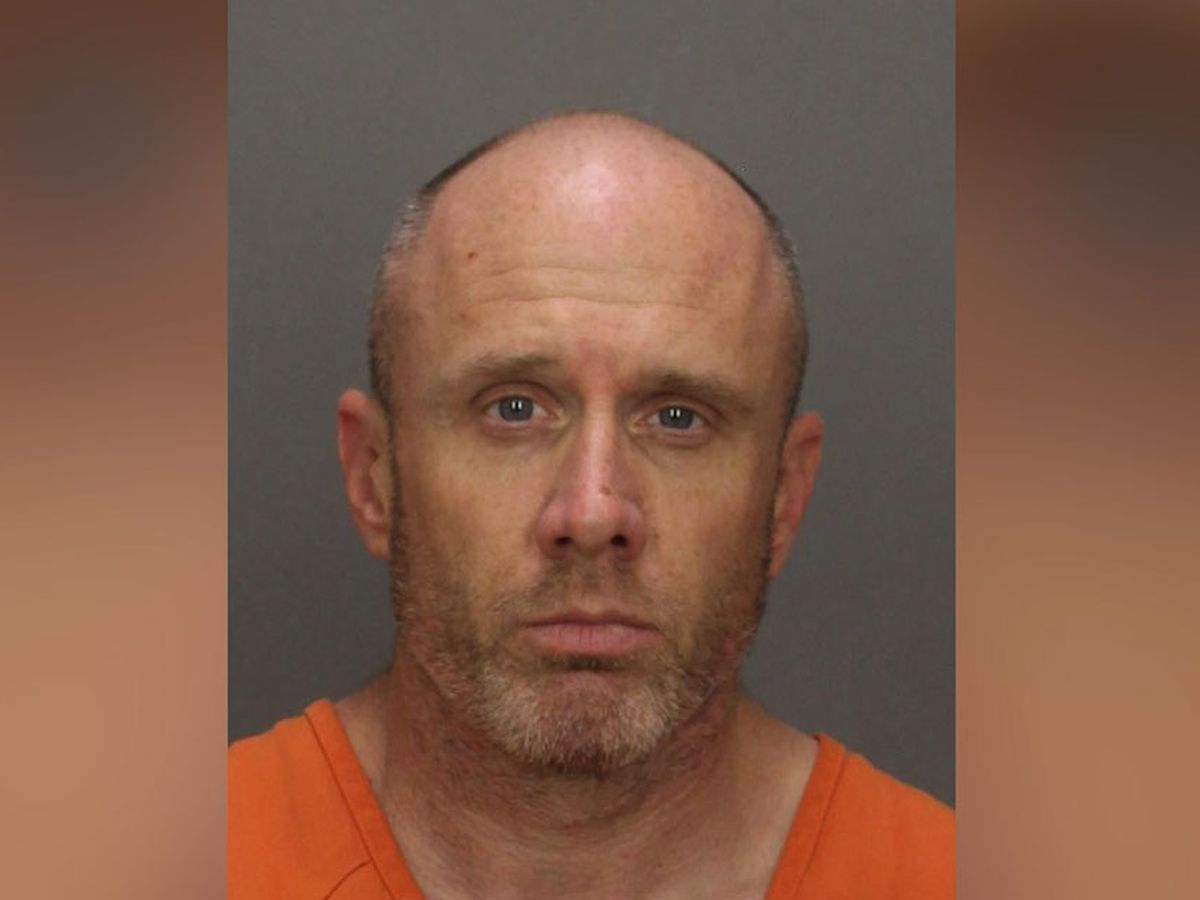 Man Accused of 1 Murder Says He Really Killed 16 Others

A man who is accused of killing a New Jersey man he says sexually abused him in childhood, and who was sought after the deaths of his ex-wife and three other people in New Mexico, says he is responsible for a total of 16 slayings, a prosecutor said — though authorities have yet to corroborate his claim.

Sean Lannon, 47, said that he killed not only his ex-wife and the three others, but also “11 other individuals” in New Mexico, NJ.com quoted Alec Gutierrez, an assistant prosecutor in suburban Philadelphia’s Gloucester County, New Jersey, as saying during a detention hearing.

Authorities alleged in court documents that the admission came in a phone call to a relative, who told investigators that Lannon expressed remorse.

He also confessed to 15 additional homicides in New Mexico.

Lannon’s ex-wife Jennifer was found dead in a car with three other men in Albuquerque. Lannon said he killed all of them and he said he killed 11 others, though authorities had not confirmed those claims and he wasn’t being investigated for any of those killings.

The bodies were identified as those of Jennifer Lannon, 39; Matthew Miller, 21; Jesten Mata, 40; and Randal Apostalon, 60. Sean Lannon lived 130 kilometres away in Grants.

“It’s mind boggling. Someone that we’ve known. They were together for about nine years,” he said. “It’s just mind boggling because this was someone I welcomed into my home”

Whitman said the couple had three kids together and, though divorced, were apparently trying to work things out.

“Had thanksgiving dinner together or parties. And someone I’d known has taken my sister’s life and tragically 15 others. It’s just terrible.”

So far, no charges have been filed against Lannon in New Mexico. 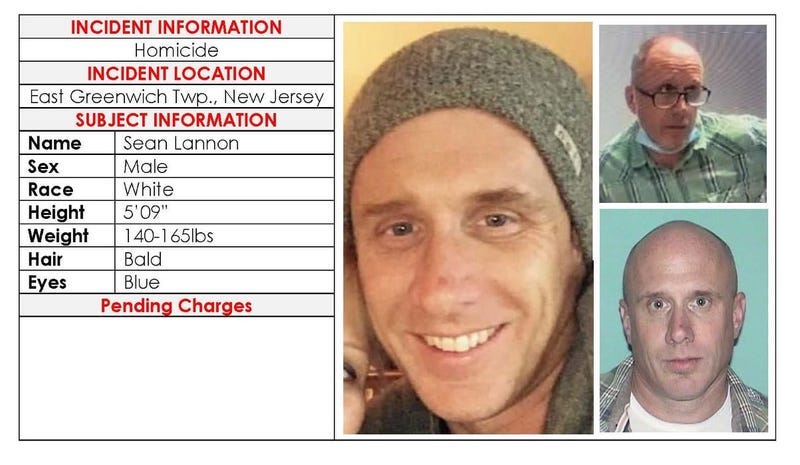 Jennifer Lannon, Miller and Mata were friends, and Apostalon lived out of his car and was known to give rides for money, Grants police said. The bodies were found in Apostalon’s car.

Lannon was born in Massachusetts and spent most of his early years in Gloucester County before he was deployed to Germany. He has family in southern New Jersey, including his mother and sister, and could stay locally on electronic monitoring if released, the defender argued.

Gutierrez said Lannon adopted an assumed name to avoid detection when he returned to the East Coast and had spent a week in jail in New Mexico for failing to appear in court. It wasn’t clear what he had been cited with.