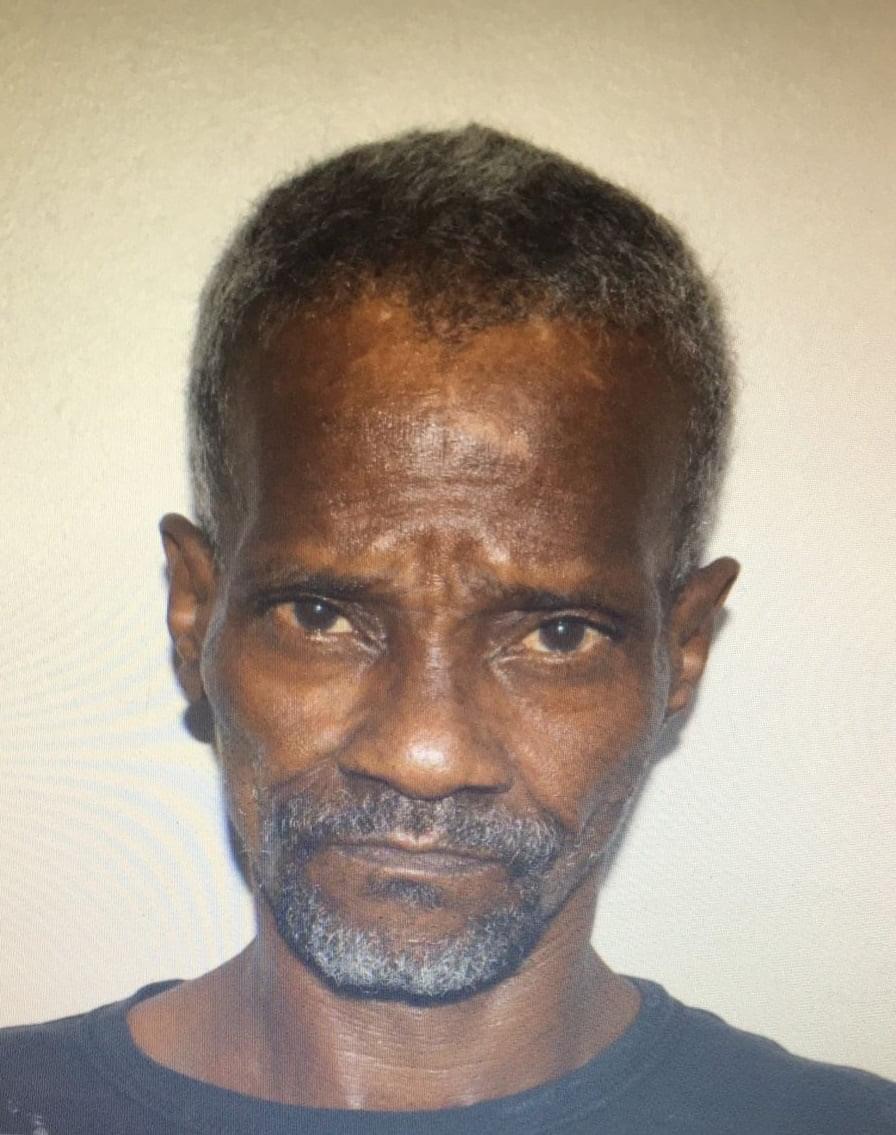 Man, 60, charged for breaching curfew – says it was the only time he could steal

Jail for man charged with breach of curfew and larceny.

He then appeared before Magistrate Rajendra Rambachan at the San Fernando Magistrates’ Court.

The sentences are to run concurrently.

Around 3:10 am, officers on mobile patrol observed the suspect pushing a wheelbarrow with 30 clay blocks along the Southern Main Road, St. Margaret’s.

The officers approached him and asked if he was aware of the curfew hours and if he had authorization to be outside.

He told officers he was aware and that he didn’t have authorization but that it was the only time for him to do what he was doing.

Officers also asked where he got the blocks and he pointed to an open piece of land close by.

He was asked if he was the owner or if he had permission to take them to which he indicated he did not but only took some.

He was arrested for breach of curfew. Officers continued investigations into the larceny and he was subsequently charged for both offences.

TT to receive less doses of outstanding vaccines from COVAX 0