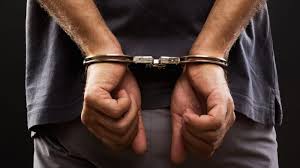 An 18-year-old man is expected to be appear before a Port-of-Spain Magistrate today charged with sexual assault against two girls.

The suspect, who resides in Carenage, was arrested by detectives of the Western Division Child Protection Unit (CPU) on February 10th.

A TTPS reports states that he was subsequently charged by PC Burton with two counts of engaging in sexual activity in the presence of two children and one count of sexual penetration of a child.

The man was charged with the offences following an investigation into the details of the alleged sexual assaults of an eight year-old and a nine-year-old girl which reportedly occurred sometime between December 31st 2020 and February 6th 2021.