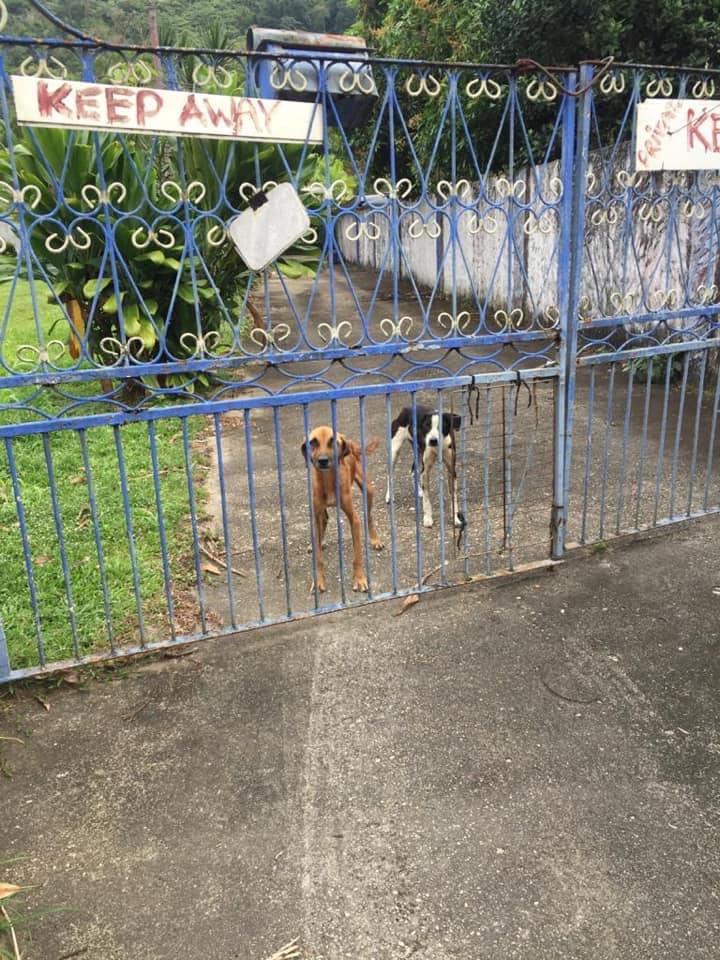 Malnourished dogs picked up by the TTSPCA

The TTSPCA was recently contacted by an Inspector of the Trinidad and Tobago Police Service after an investigation was done regarding animal cruelty at a home in St Lucien Rd, Diego Martin.

The two dogs were found at the St Lucien Rd premises by members of the TTPS and were subsequently removed at 9.30pm on Thursday 12th March, after images of them began to make its rounds on social media.

According to a release by the TTSPCA “a member of the organization made arrangements for the Inspector and his officers to take the dogs to a Veterinary Clinic, (1 male/ 1 female), for examination and treatment.”

A TTSPCA member received the dogs at the clinic with the attending Veterinarian.

The statement from the clinic is as follows:

“Both dogs are in serious condition with additional medical problems unrelated to malnutrition. They are under veterinary care and everything is being done for their health, comfort and safety”.

“At 1.30 pm under advisement from the Veterinarian consulting on the case, one of the dogs (male), was removed from the clinic and has been sent to the Mount Hope Veterinary Clinic for additional care and treatment (the dog was received at MHVC at 2.30pm).” 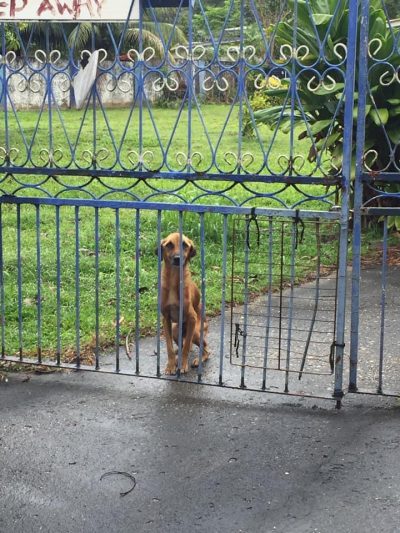 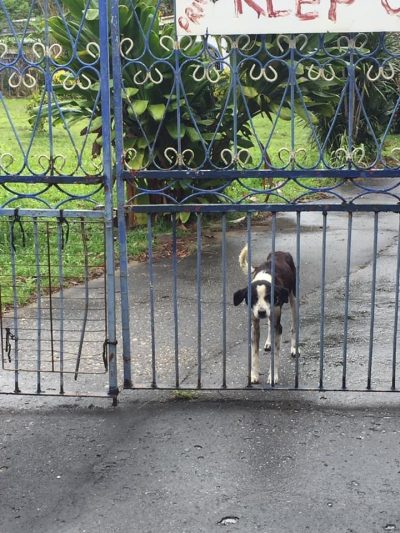 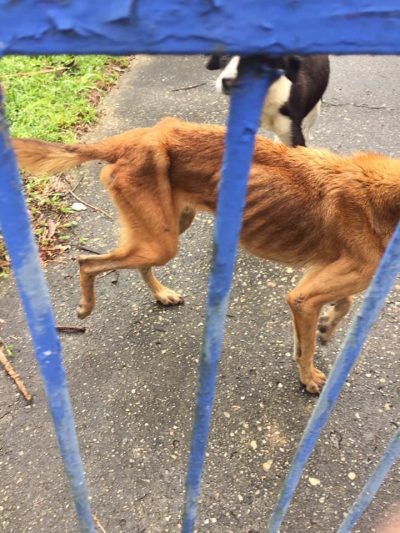 The TTSPCA is currently waiting on the Veterinary reports to forward to the TTPS.