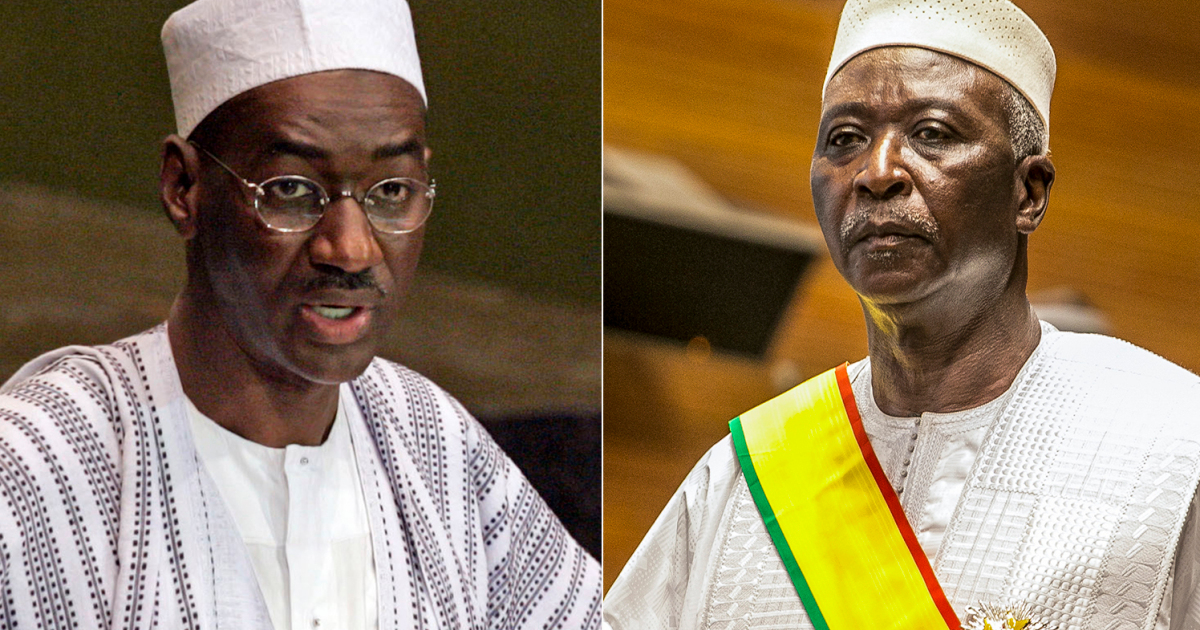 Mail’s ousted interim president and prime minister were released Thursday after being arrested this week in the country’s second military coup in nine months.

They were arrested Monday during a coup led by Vice President Col. Assimi Goita, AllAfrica reported.

The two civilian leaders officially resigned Wednesday, which was key to securing their freedom, analysts told The Post. They had been tasked with the transition toward democracy after the first coup, but Goita accused them of sabotage when they reshuffled the cabinet Monday without consulting him.

Their release follows the U.S. Department of State’s statement Wednesday condemning the detention of the two Mali civilian leaders. The department also announced the suspension of “all security assistance that benefits the Malian Security and Defense Forces,” and threatened to further cut security assistance.

“A democratic, civilian-led government presents the best opportunity to achieve security and prosperity in Mali and the wider Sahel region,” the statement said. “The Malian transition government’s commitment to a civilian-led transition and democratic elections in 2022 set the stage for Mali’s continued engagement with international partners to advance democracy, human rights, peace, and security efforts. The events of May 24 put that progress at risk.”

The move also comes amid demand for the civilian leaders’ release from a committee that includes the African Union, the United Nations mission in Mali, and the Economic Community of West African States.

A transition monitoring committee composed of members of the international community, including France, the United States, the United Kingdom, Germany, and the European Union, expressed their serious concern regarding the situation in Mali, in a statement published earlier this week.

The committee demanded “the immediate and unconditional release” of the two civilian leaders and “some other authorities” in the statement, and emphasized that the “military elements detaining them will be held personally responsible for their security.”

Goita also led the coup in August of last year, which ousted President Ibrahim Keita. The 2020 coup followed months of unrest and protests calling for Keita to resign amid a faltering economy and allegations of corruption and rigged legislative elections in the spring.

After the first coup, West African leaders, mediators, and coup leaders took weeks to negotiate a transition back to democratic rule, Goita was installed as transitional vice president, and an 18-month deadline was established to hold new elections, BBC News reported.

Goita has effectively taken control of Mali in the second coup, according to The Post, and he said a new election is planned for March 2022.

Allowing the civilian leaders to remain at the helm would cause “instability and immeasurable consequences,” Goita said in a statement to The Post.

Businessman charged for issuing a fake cheque to purchase laptops 0