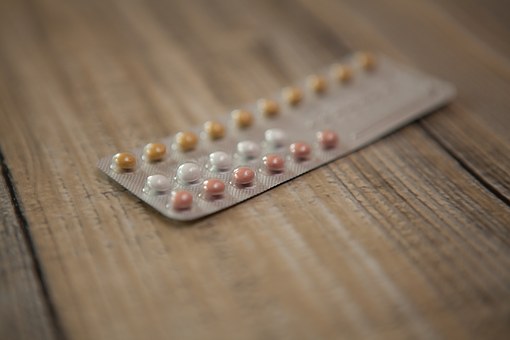 A new male non-hormonal contraceptive tablet was shown to be 99 percent effective in preventing pregnancy with no side effects in mouse testing.

With significantly fewer alternatives available to men, the breakthrough medicine could help to balance the contraceptive burden.

Human studies are in the works, but some experts are concerned that safety problems may prevent the medicine from reaching the market.

Over the course of four weeks, scientists gave male mice a daily dose of a chemical called YCT529 and discovered that their sperm count fell.The mice were able to reproduce properly again between four and six weeks after the medication was stopped, with no noticeable negative effects.

There are various molecules in clinical trials, but they all target testosterone, the male sex hormone, which has been linked to weight gain, depression, and other negative effects.

Prince Harry threatens legal action if his family isn’t given security in the U.K 0