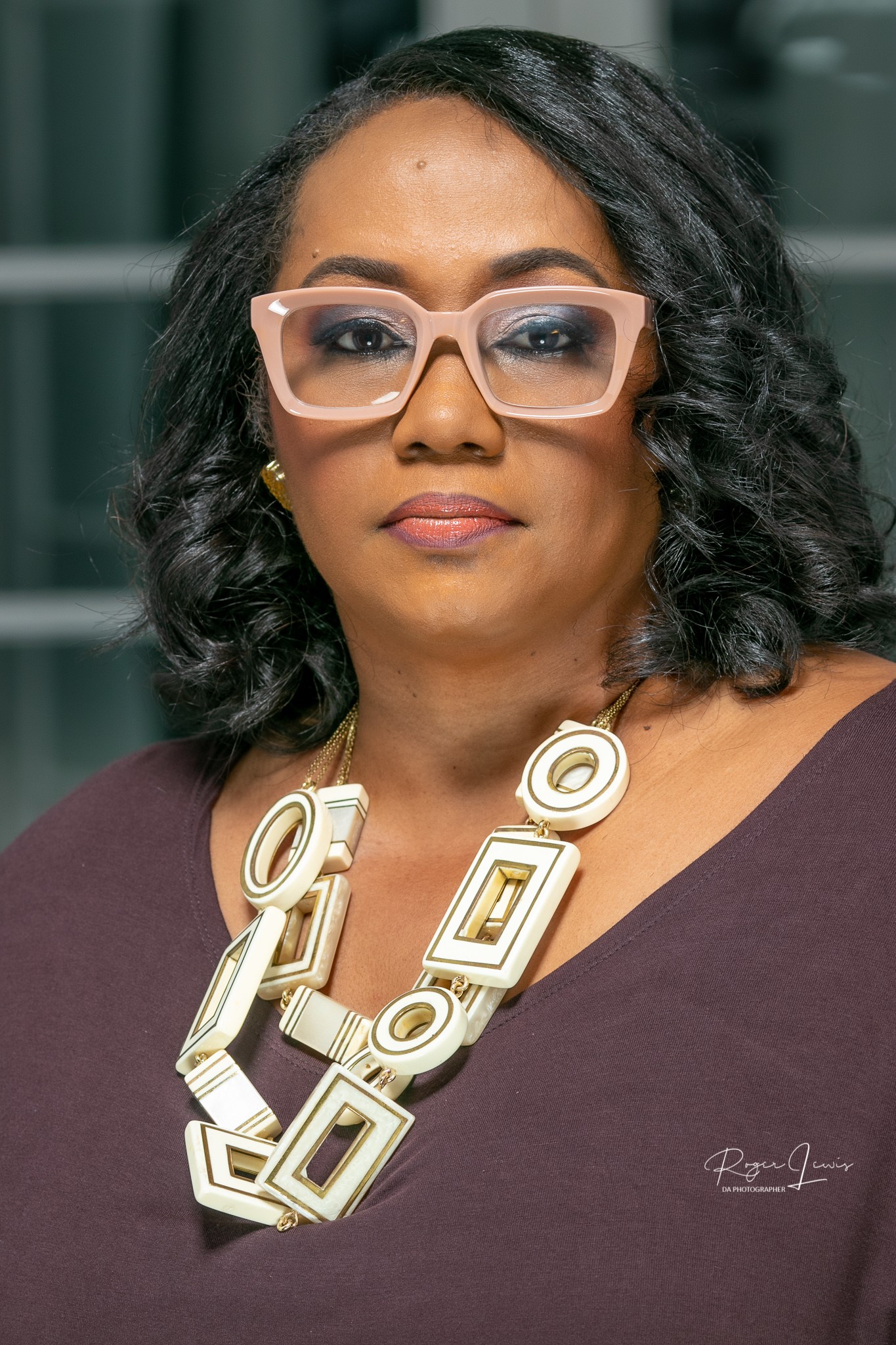 Making communications the backbone of a crisis response

As Secretary of State for the United States, Dr Henry Kissinger has found himself in the hot seat on numerous occasions. His role as chief foreign affairs advisor meant that he was responsible for leading foreign policies and often times, he faced some smouldering and downright fiery issues dealing with international relations.

One of his well-known quotes, “an issue ignored is a crisis invited,” has been cited by many crisis communication professionals. They understood what Kissinger meant, for it is the foundation of the golden rule in dealing such situations – never underestimate the potential of an issue or incident.

The objective of the session, which took place at Queen’s Hall, St Ann’s, was to provide insight, enhance skills, and prepare participants to face media in a crisis situation.

There are serious implications for the image and reputation of a company during a crisis, explained Joseph in her introduction on the first day of the workshop. “Communications is no longer a soft skill. Communications is the backbone in any crisis situation,” said Joseph.

In earlier times of public relations, many organisations did not see the need for expertise in crisis communications, Joseph said. But the flippant response of figuring it out when a situation arises no longer works.

“Operational and industrial plants are fine-tuned. But how often are communications rehearsed in your crisis planning?” asked Joseph of her workshop participants who also included senior corporate managers and human resource managers.

“You have to be guided by the plan, policies and procedures,” she said.

Rehearsing interview situations also prepares the communicator or the designated spokesperson for managing responses. On the second day, participants faced media simulations in which they had to prepare for television interviews. The objective of the exercise was to develop key messages and for the participants to manage their comments or reactions when they are in the spotlight.

“You have to keep your focus, and try not to get distracted by what is said by the interviewer,” said Fraser, before taking them through the paces.

The greater lesson, he added, was to ensure that facial reactions and tones were measured. The important perspective is to guarantee the planned message is conveyed without antagonism or aggression as other stakeholders – clients, employees, consumers, the general public – will be the ones considering or reconsidering the value of the company.

At the end of the two-day workshop, certificates of participation were distributed. Some of the participants left the workshop with a better understanding of dealing face to face with a crisis. The challenge, most agreed, is not walking away from it but finding ways to share the ideal messaging. But as Joseph said, even that requires guidance as well as practice and not a spur of the moment response.

Attorneys in war of words with COP Gary Griffith 0