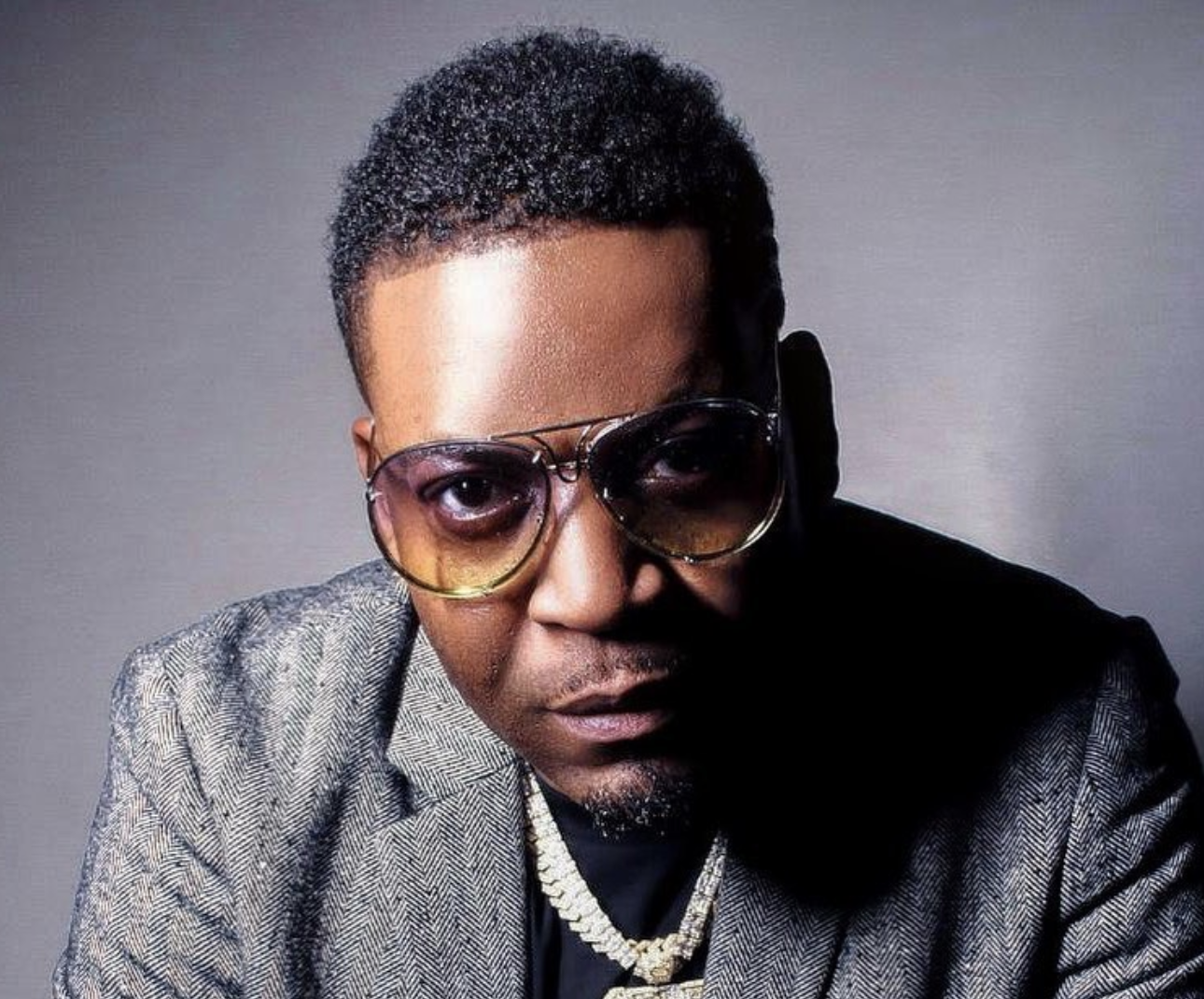 Majah Hype says he is getting death threats following the drama with his wife.

It has been more than a month now since the world was made aware of the struggles both Majah Hype and his estranged wife Latisha Kirby were putting each other through. The varying forms of abuse from both sides sent shockwaves through the entire Caribbean and its diaspora.

Following the release of multiple sex tapes starring Kirby and other men, accusations of physical abuse, and images of Majah Hype wearing female underwear, it seems things are once again heating up. The Caribbean Comedian took to his Instagram account to alert his over 1 million followers of threats he has been receiving from someone associated with Kirby.

“I’m so tired of all this bulls**t and I’m done with the silence you got your girl back that you never really wanted in the first place, you f**ked up my kids and our family now I’m hearing about knowing my address and who gonna kill who when they see me? I left New York to get away from the low life’s and to give my kids a future why the f**k y’all keep calling up my name in f**kery? Why the lies and threats? Y’all not satisfied yet?” Majah questioned.

“LISTEN LEAVE ME AND MY F***ING KIDS ALONE GO BE HAPPY WITH YOUR SLAVE, IM HAPPY FOR YALL!!!” Majah Hype typed while expressing that he simply wants to be left alone.

Following the removal of the post, Majah Hype took to IG LIVE to put a face to what he previously wrote. The subject matter of his LIVE centered around the main aggressor winning over Kirby through manipulation, a tactic he has supposedly been using since she was 15 years old. Majah Hype refrained from naming the person in question. Concerned fans advised Majah to not take the threats lightly and further urged him to file a proper report with the police.

Over the Holiday season, there were rumors that Majah and his wife had worked out their differences. Social media personnel Babbzy silenced those rumors and made mention that the matter is even more serious now that the matter will be taken to court.

“Let me advise you that this situation has reached the stages that things have gone legal and NO @kirbyfbaby is not back together with the Whitney Houston Blogger. She is taking the time she needs to heal and NO she did not release the photos of him in a G-string panty. ?She has remained silent because thats (sic) what you do when you need to rebuild and heal. You all have dragged her to shreds she has no need to be on social media while she deals with this life storm,” Babbzy mentioned.