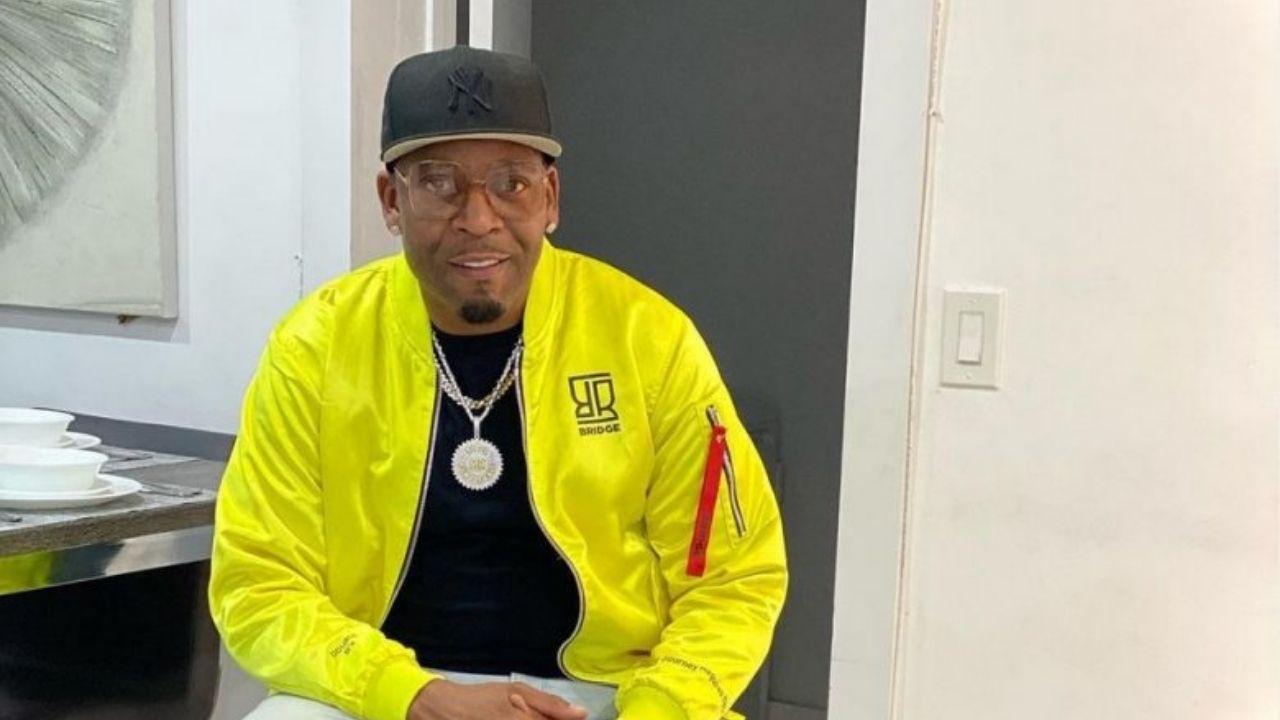 Majah Hype is feeling much better after he was admitted to the hospital last week, and has cleared off the Covid-19 speculations that were being rumoured.

According to some entertainment news site, the comedian experienced a mild heart attack.

Hype stated via an Instagram post that he was home in the kitchen where he started to vomit, then felt dizzy and passed out.

His children, who were at home at the time called an ambulance, who upon reaching him did an EKG which revealed that his heart rate, was unusual.

Majah Hype stated that the whole thing occurred because of stress he was going through, and he also took the opportunity on IG to let his fans know he was grateful to be talking to them again, also urging them to live a health-conscious, stress-free life as there are people who are going through worse things.

Being back on his feet, the now Atlanta based, comedic entertainer is promoting his Passion Weekend show, for December 11-13, where he will get back into his workflow.