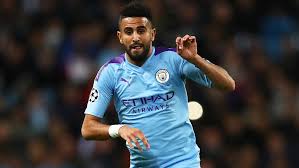 Riyad Mahrez is finally back to his best after a frustrating debut season with Manchester City and the Premier League champions are reaping the rewards as they fight to keep pace with title rivals Liverpool.

When Pep Guardiola’s side host Wolves on Sunday without the injured Kevin De Bruyne, Algeria winger Mahrez will be ready to shoulder the burden of driving City towards another priceless victory.

It is a far cry from Mahrez’s first few months at the Etihad Stadium when his then club-record £60 million (US$74 million) switch from Leicester was in danger of becoming a nightmare.

Unable to recapture the form that won him the PFA player of the year award for his instrumental role in Leicester’s 2016 Premier League title triumph, Mahrez cut a miserable figure.

It did not help that the superb form of Raheem Sterling and Bernardo Silva stopped Mahrez from garnering enough playing time to recover his rhythm. 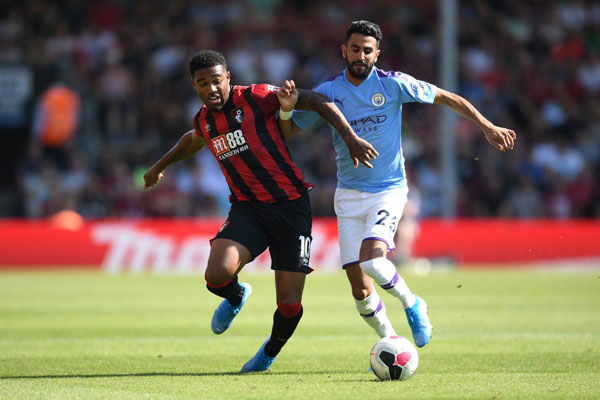 Guardiola has since hinted that Mahrez became unhappy at his lack of action and let it affect his performances.

“He’s quality. Perhaps the only thing he has to improve is to be more relaxed when he doesn’t play. Only that. The rest is top,” Guardiola said.

Mahrez’s nadir came at Liverpool last October when he blazed a late penalty high over the bar to rob City of a win over their main challengers.

But Guardiola remained confident Mahrez would eventually turn the tide.

A defining moment came on the final day of the Premier League season when he was included in the starting line-up for the must-win clash at Brighton.

Guardiola’s faith in Mahrez was rewarded when his blistering second-half strike opened up a 3-1 lead that eased City’s nerves as they went on to lift the trophy.

Mahrez started again a week later when City thrashed Watford in the FA Cup final to complete the domestic treble and he has not looked back since.