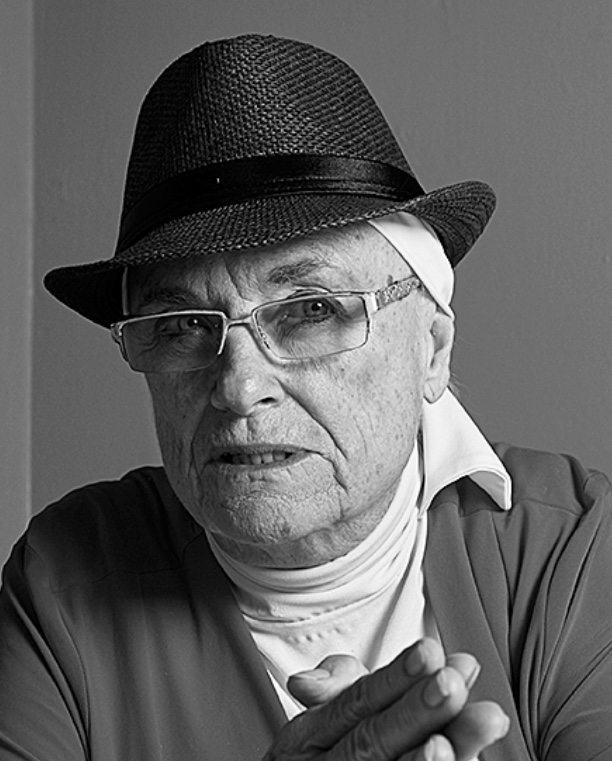 Mahabir Wyatt: Natural Justice is basic in any inquiry

Former Independent Senator and Human Rights Activist, Diana Mahabir Wyatt, says the Government may be justified in refusing to use the report issued by the committee set up to investigate the Daryl Smith sexual harassment issue.

She said one of the basics in any professional inquiry is the principle of Natural Justice where the person being accused must have the opportunity offer a defense or explanation.

Mr. Smith is allegedly accused of sexually harassing a Ministry of Sport employee during his time as Minister. Reports indicate that his accuser was paid $150,000 dollars by the Ministry shortly after leaving her position.

Mr. Smith was fired as a Minister after the scandal became publicized. Prime Minister Dr. Keith Rowley at the time said a committee had been set up to investigate the matter and produce a report.

However, speaking last week, he explained that the report was unusable as the committee failed to speak with Mr. Smith as part of their investigation.

Mrs. Mahabir Wyatt, speaking on the Power Breakfast show, said that based on what she has read in the media, Dr. Rowley may indeed have a valid point.

She added that the matter can only be settled transparently in a court of law if sufficient evidence can be found.

Mrs Mahabir-Wyatt noted however that the public might be able to achieve some transparency on the matter under the Freedom of Information Act.

Texas man commits suicide after being convicted of child assault

Texas man commits suicide after being convicted of child assault

Texas man commits suicide after being convicted of child assault 0