Maduro Pledges to Unleash ‘Bolivarian Fury’ on the US

Venezuelan President, Nicolas Maduro, tweeted on Saturday that he had “ordered the mobilization of artillery” In the strategic areas of the country to protect the security of Venezuelans.

Maduro’s statement comes a few days after President Donald Trump announced that the U.S. military would deploy warships and planes in the Caribbean as part of an enhanced anti-drug operation.

He also condemned the US for continuing to pressure the Venezuelan economy with sanctions, preventing Caracas from obtaining medicines and medical equipment amid the coronavirus outbreak, which has already claimed the lives of at least three people in the Latin American country. 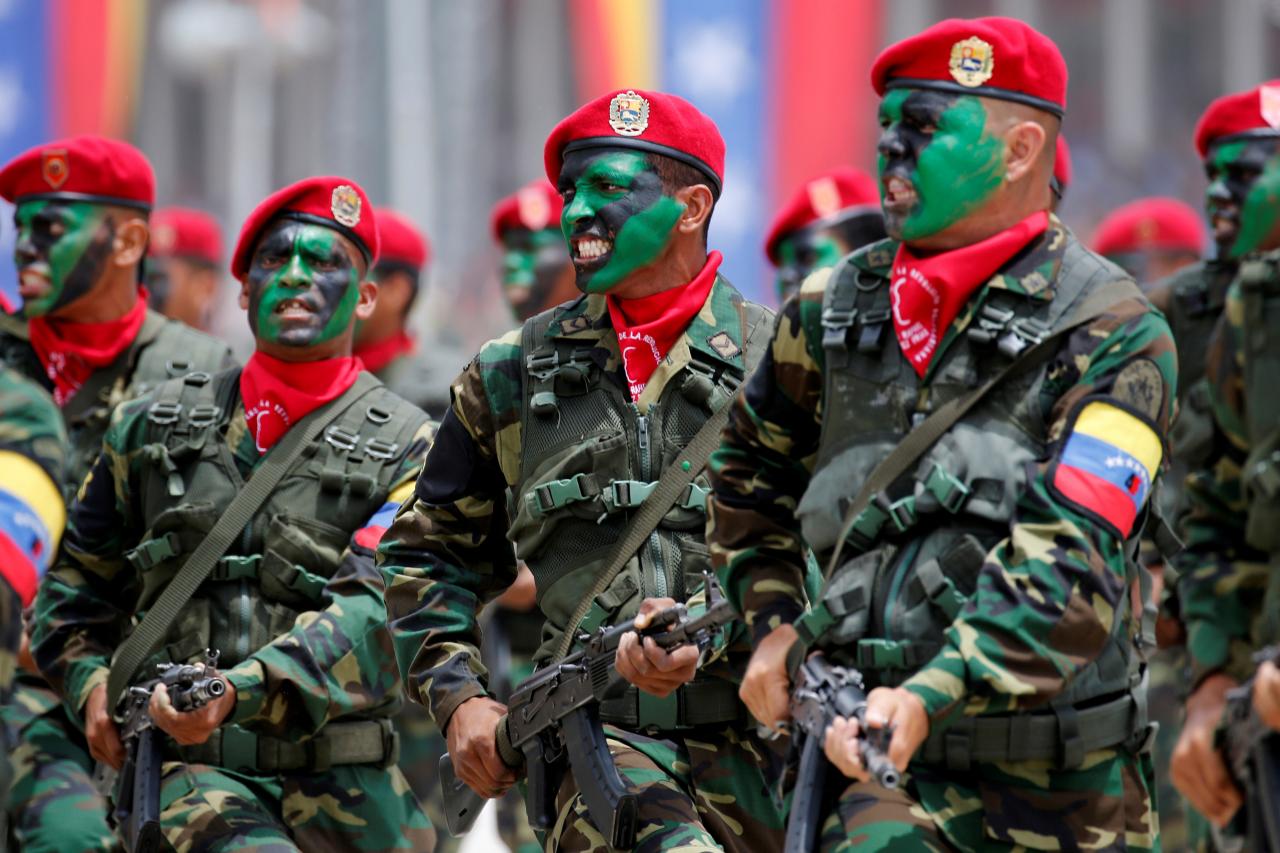 The statement came after Maduro warned in a speech last week that authorities in Colombia and the U.S. they will face the consequences if they crack down on their country’s political elite.

“If one day the imperialists and the Colombian oligarchy dare to touch a single hair, they will face the Bolivarian fury of an entire nation that will annihilate them all, “said Maduro.

Nicolás Maduro’s statements were preceded by the United States Attorney General William Barr, who announced that the Department of Justice (DOJ) had filed charges of “narcoterrorism” against Maduro and five senior government officials, including the defence minister of Venezuela and the president of the Supreme Court. The DOJ also offered a series of rewards for information about the officials, including $15 million for Maduro himself.

The developments come amid strained relations between the US and Venezuela which deteriorated significantly after Washington recognised Juan Guaido as the country’s leader in spite of a vote in 2018 that saw Maduro re-elected to a new term.

While a number of Western states also supported Guaido, Maduro called the self-styled president a “US puppet”. Russia, China, Turkey and a number of other countries backed Maduro as Venezuela’s only legitimate president. Moscow, in turn, underscored that Guaido’s “presidential status” was non-existent.

Reports of flooding at various parts of Trinidad 0

Is Coachella Cancelled Over Coronavirus? 0