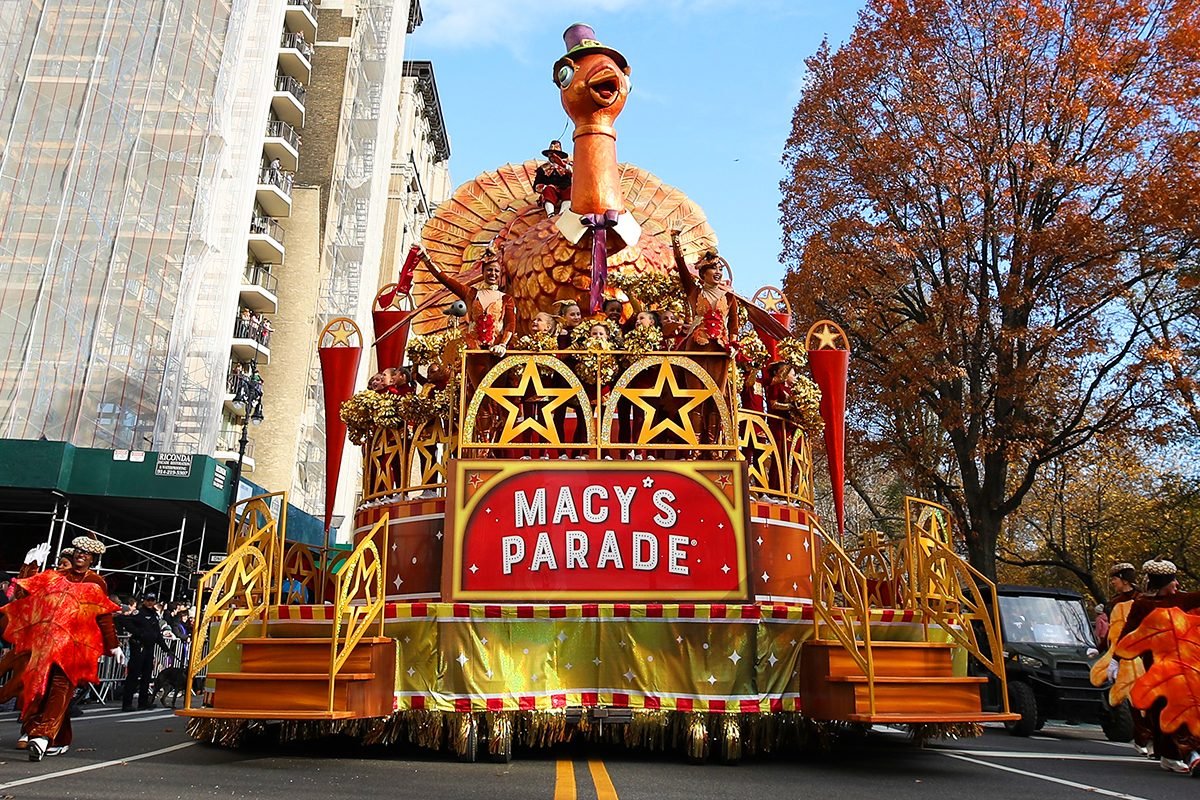 But, like pretty much every other tradition and institution that has continued in 2020, it will look and feel a little different due to the COVID-19 pandemic.

The 94th annual Macy’s Thanksgiving Day Parade will air from 9 a.m. to noon November 26 on NBC. While the festivities have historically drawn massive crowds to the streets of Manhattan — there were about 3½ million in-person spectators along the 2½-mile parade route in 2019 — this year all activity will be focused on the Herald Square area of Midtown, and the only way to watch will be on television.

“For New Yorkers who typically see it live and in person, this change for them is that they are going to experience it the same way the rest of the country experiences it,” said Susan Tercero, executive producer of the Macy’s Thanksgiving Day Parade. “But I think for the rest of country, it’s not going to be too different.

Behind the scenes, parade organizers will be taking plenty of safety precautions, Tercero said.
The 2019 parade had between 8,000 and 10,000 participants including performers, staff and balloon handlers. The workforce this year will be cut by around 70% to less than 2,000 people who will film segments over two days — with some segments filmed Nov. 25 and the majority of the action airing live on Thanksgiving.

Loading...
Newer Post
CoP slams “zessers” for irresponsible behaviour; TTPS will be shutting down all parties of this nature
Older Post
Dramatic video of police raiding Zesser party in central