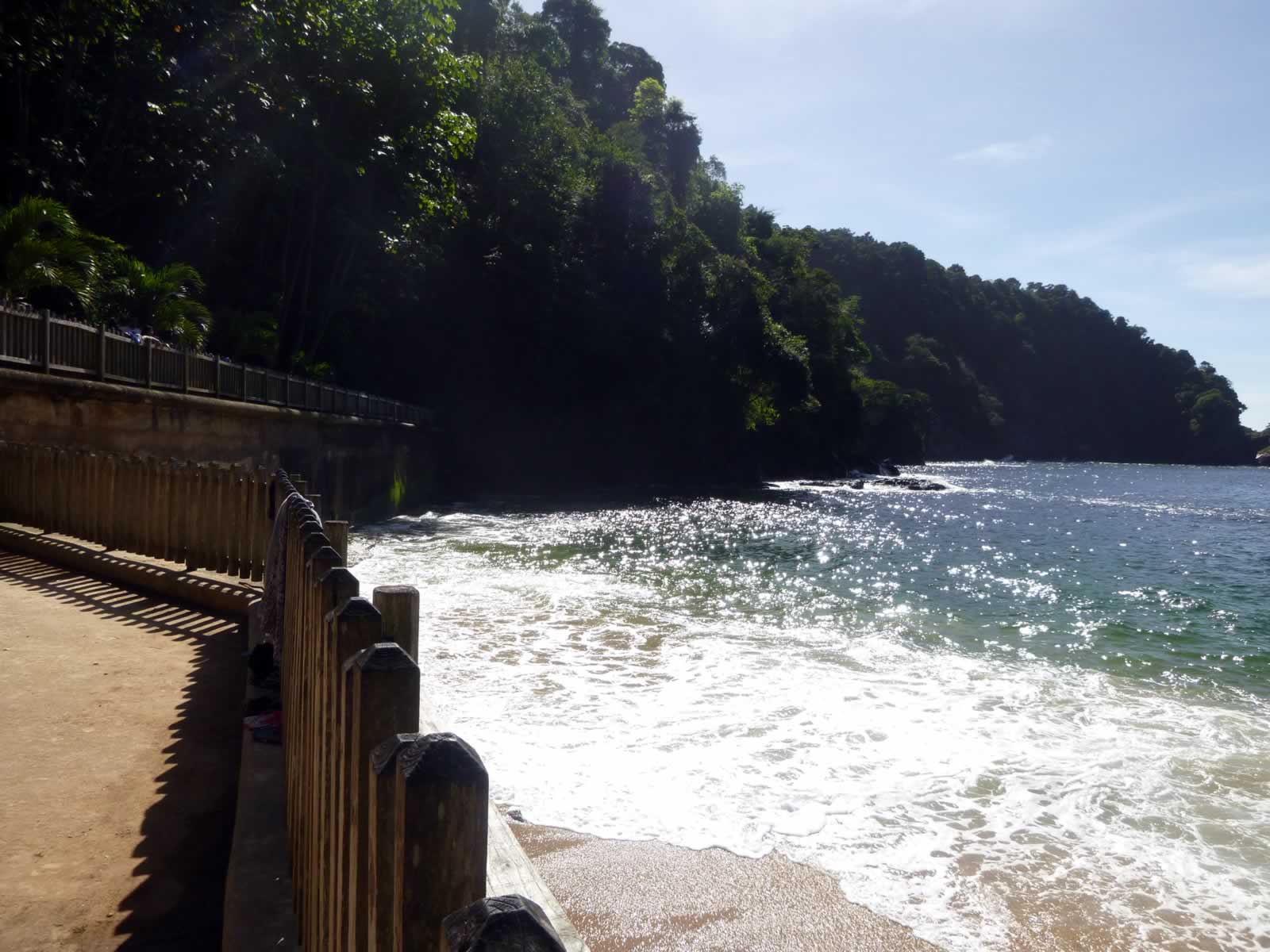 The Chaguaramas Development Authority (CDA) wishes to advise the Public that the Macqueripe Beach Facility will be closed for Emergency Maintenance, effective Saturday March 13th, 2021 until further notice.

The Authority in a media release this evening apologies for any inconvenience caused.

A few days before this announcement Digital Multi-Media Journalist and Photographer, Mark Lyndersay reported on Macquarie’s current position; saying, ”while the potential erosion of the hillside leading to the bay is unsightly and the vast gaps in the available railing are dangerous, a far greater problem is to be found at the southern end of the beach itself, as seawater hammering at a major retaining wall has found a path under the wall.”

Policemen Charged with Murder of Sando Man is Freed 0

TTPS vs Beetham Gardens in a football match post lockdown 0

UK Defence Secretary: No-Fly Zone Too Far But More Anti-Aircraft Missiles On The Way To Ukraine 0