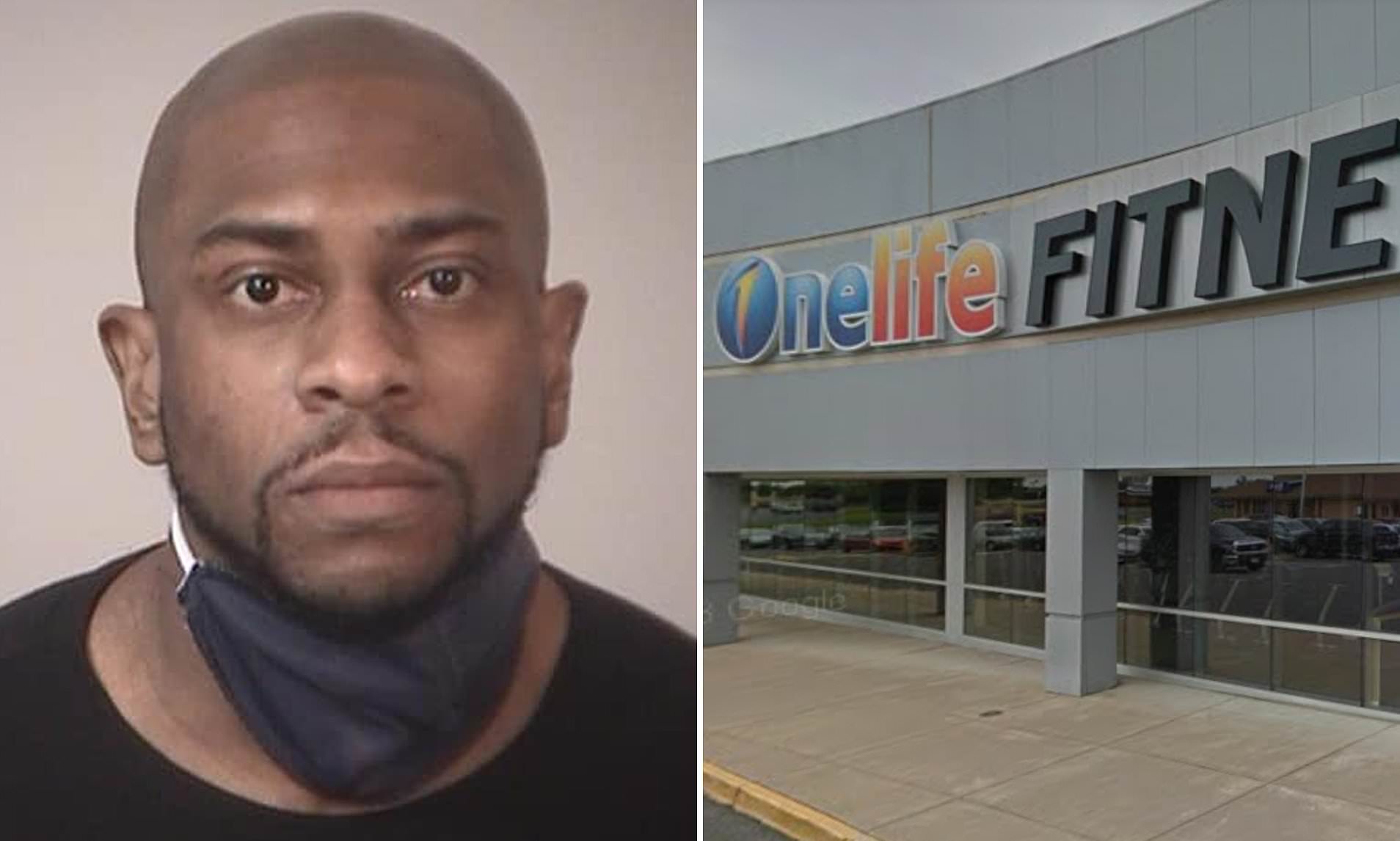 A man accused of spying on women from the ceiling of a Virginia gym locker room has been arrested, according to the Stafford County Sheriff’s Office.

Brian Anthony Joe was charged with burglary, three counts of peeping or spying into a building and vandalism.

One woman recorded the incident, which occurred Saturday at Onelife Fitness in Stafford, Va.

“As I was walking into the locker room, the women’s locker room, I saw the ceiling moving, and then, I just thought that was weird at first, and then I just started seeing someone’s legs fall off from the ceiling,” said Jennifer Benitez, who posted the video on her TikTok page. “All of us women were like, ‘What is going on?’”

The women assumed he was maintenance until they noticed he was not in uniform and in a hurry to get out of the locker room.

“He just looked suspicious, like walking away from the women’s locker rooms. He was like all dirty and everything, and one of the members there stopped him, and they all cornered him and he had no choice but to run into one of the individual bathrooms that my gym has,” explained Benitez.

The suspect was in the bathroom for about 30 minutes before police arrived, authorities said.

Benitez said the man had a rope ladder with him, “and that’s how he climbed into the women’s locker room.”

Benitez said all the gym members were upset about the incident.

“We kind of felt violated in a way because that’s the women’s locker room, you know. That was just really strange,” she said.

Joe was being held without bond at the Rappahannock Regional Jail.

Loading...
Newer Post
Soccer’s Cassano Claims He Had Sex With 700 Women
Older Post
Australian Couple Branded and Drugged Several of their Sex Slaves at their Home

Draft Action Plan For Improvement Of Quality In Agri Sector Being Developed. 0