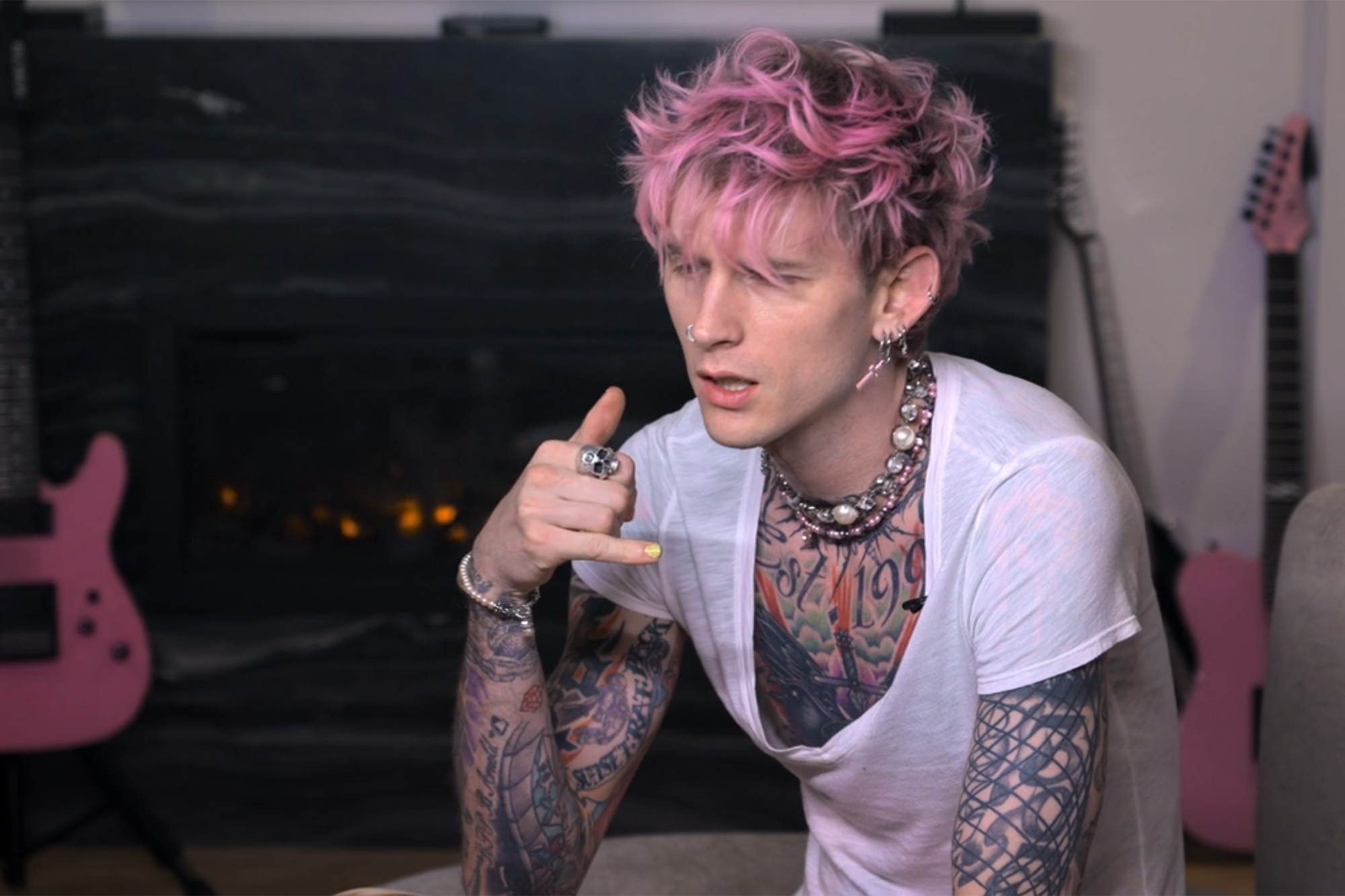 In his new documentary, Life in Pink, Colson Baker, aka Machine Gun Kelly, takes fans behind the scenes of the recording of his last two albums, Tickets to My Downfall and Mainstream Sellout.

However it’s not all about the music with the rapper/rock star – a major part of the documentary focuses on Baker’s own mental health, including an especially dark time when he attempted suicide while on the phone with his fiancé Megan Fox.

The incident took place a couple years ago, after his father’s death in July of 2020 and while Fox was in Bulgaria shooting a movie. “I wouldn’t leave my room and I started getting really, really, really dark,” he said. “I started getting this really wild paranoia. Like, I kept getting paranoid that someone was gonna come and kill me.” The musician said that at the time, he slept with a shotgun next to his bed, and one day, he “just snapped.” He called Fox and accused her of not being there for him, and it was during that phone call that he attempted to kill himself.

He said the gun jammed, prompting a major turning point. “That was kind of where I started realizing, like, something’s not right,” he said.

Kelly has talked about suicidal ideation and depression before. He told GQ UKlast year that he had post-traumatic stress from his childhood.