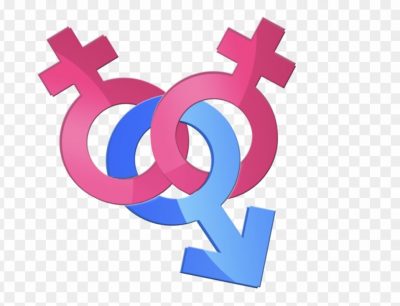 Two women accused of being in an intimate relationship were allegedly beaten by one of the women’s husband after the affair became known to the man.

The 48 year old husband and his teenaged son allegedly beat the woman and her lover with a cutlass and their clenched fists inflicting serious injuries including a fractured jaw, perforated eye ball, sliced tongue and dislodged teeth, and several contusions.

The woman’s lover sustained the more serious injuries according to a report at the Police station.

The two women including the 43 year old Charlieville wife and her lover made the reports at the Chaguanas police station that night and reported the incident to police who took both women to the Chaguanas District Health Facility and they were transferred to the Eric Williams Medical Sciences Complex for treatment.

The suspect’s wife was treated for minor injuries and discharged.

Loading...
Newer Post
PM Dr Keith Rowley saddened by what has happened to Marlene McDonald But it shows no one above the Law
Older Post
TT RideShare driver killed

Jereem places 5th in Oregon, but clocks his personal best 0