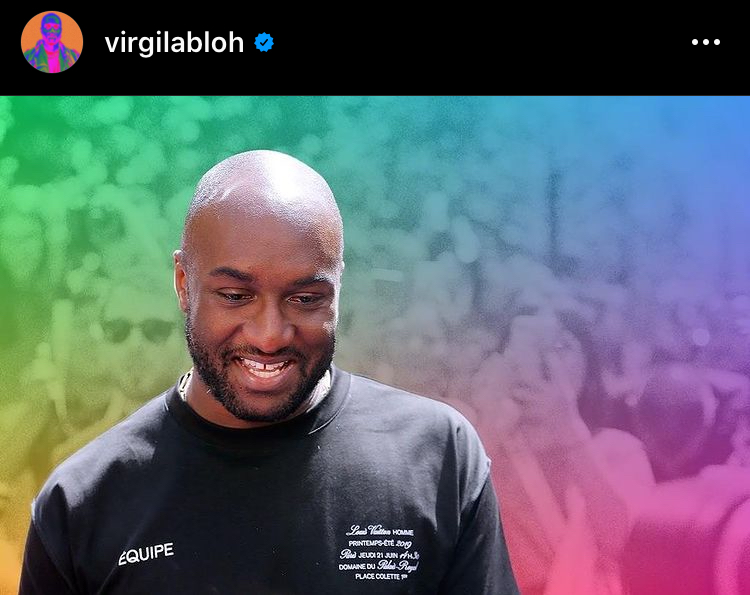 Fashion designer Virgil Abloh has died after suffering from cancer.

Virgil Abloh, 41, who was the creative director for Louis Vuitton and Off-White, had cardiac angiosarcoma, a rare, aggressive form of the cancer; this according to an announcement on his official Instagram page.

“We are devastated to announce the passing of our beloved Virgil Abloh,” it said. “He chose to endure his battle privately since his diagnosis in 2019, undergoing numerous challenging treatments, all while helming several significant institutions that span fashion, art, and culture.”

Born in 1980 in Rockford, Illinois, Abloh earned a degree in civil engineering from the University of Wisconsin Madison and completed a master´s degree in architecture at the Illinois Institute of Technology.

He was a longtime collaborator with Kanye West, helping to hone the eccentric’s artist’s image and DONDA line. In 2012, Abloh founded the brand Off-White, and in 2018 he was named the men’s artistic director of Louis Vuitton. LVMH acquired a majority stake in Off-White this July in an agreement that all sides hoped would begin a new chapter. 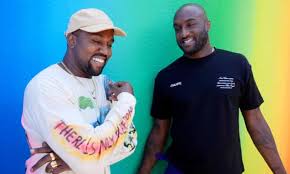 COCA-COLA PROVIDES US$200,000 IN HUMANITARIAN AID TO ST. VINCENT & THE GRENADINES 0

Want to study in the US? Attend the virtual College Fair on Saturday 0