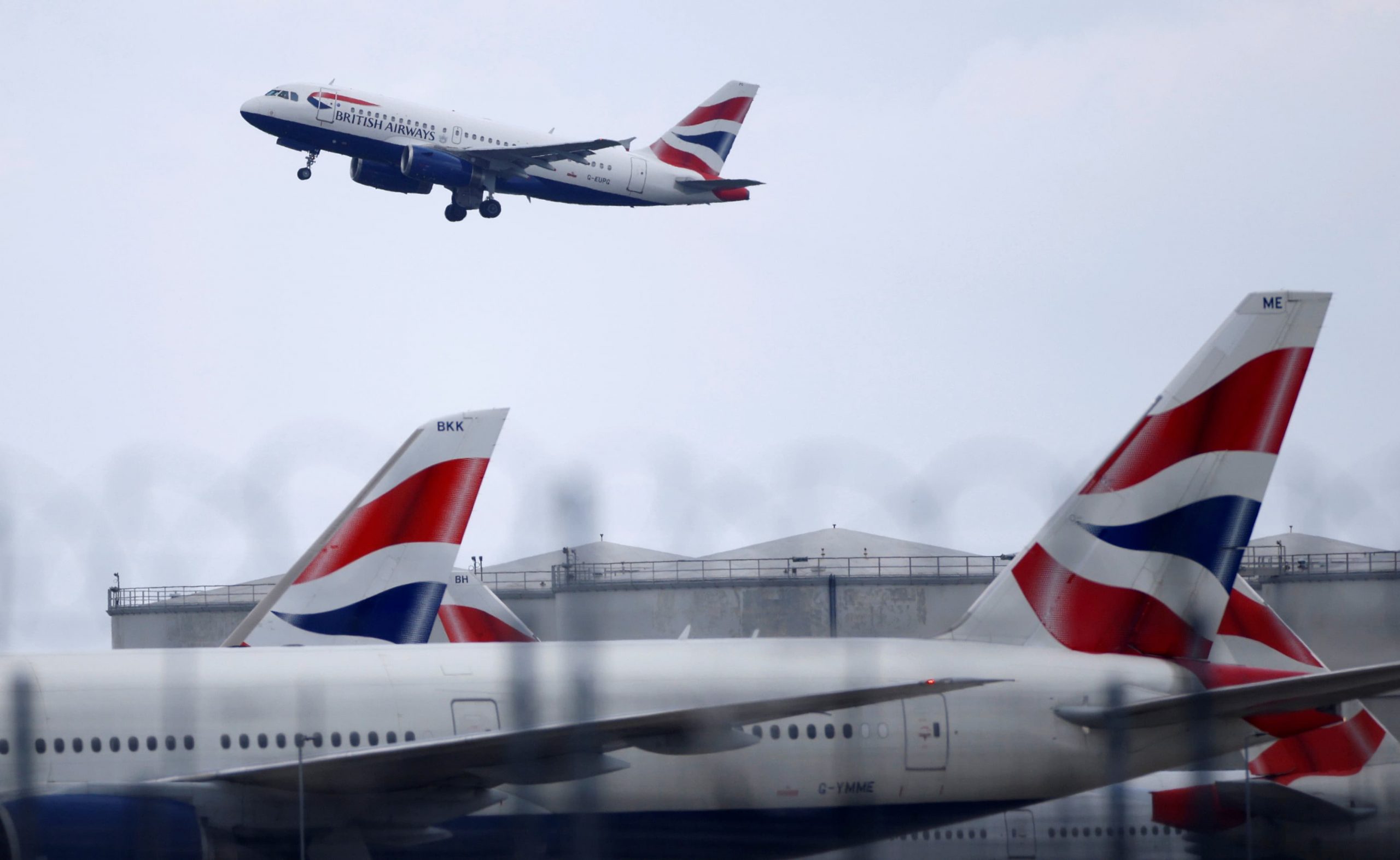 The cancellations are the airport’s way of “supporting the ceremonial aspects” of the queen’s funeral, which will take place on Monday, September 19th.

The funeral is scheduled for Westminster Abbey in downtown London with a Committal Service planned for Windsor Castle, Travel and Leisure reported.

In total, about 15% of the airport’s schedule will be impacted by the decision, the BBC reported. This includes 100 British Airways flights and four Virgin Atlantic flights.

“As a mark of respect, operations to and from the airport will be subject to appropriate changes in order to avoid noise disturbance at certain locations at specific times on Monday,” the airport shared said in a statement.

“Heathrow and airlines are working closely with [air navigation service provider] NATS to minimize the impact of these restrictions on passengers. In order to observe these moments on Monday, airlines will need to adjust their schedules accordingly, which will mean some changes to flights.”

Heathrow said travelers affected will be contacted by their airlines directly.

Heathrow also warned that roads around the airport would be crowded and has “encouraged” passengers to “avoid traveling by car to the airport, and to use public transport instead.”

Gang leaders sentenced to 25 to life in prison for the murder of Bronx teen, Lesandro Junior” Guzman-Feliz 0