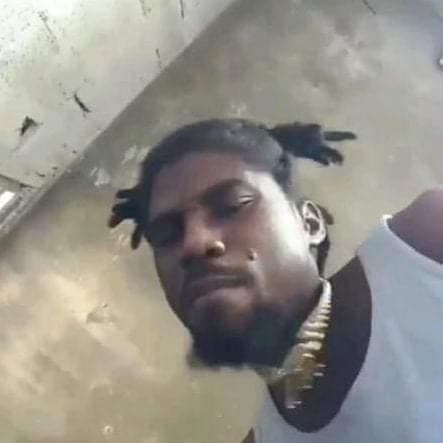 A local dancehall artiste by the name Onesix escaped death this morning as four gun men ran into his Maloney apartment.

According to reports the incident took place just after 3am when Onesix’s front door was kicked in by the gunmen – shots were later fired and a friend who was in his company was allegedly shot about the body several times; however he managed to escape through a secret trap door in the apartment.

Kamla’s Mother’s Day message calls for protection of our mothers, daughters and all citizens 0