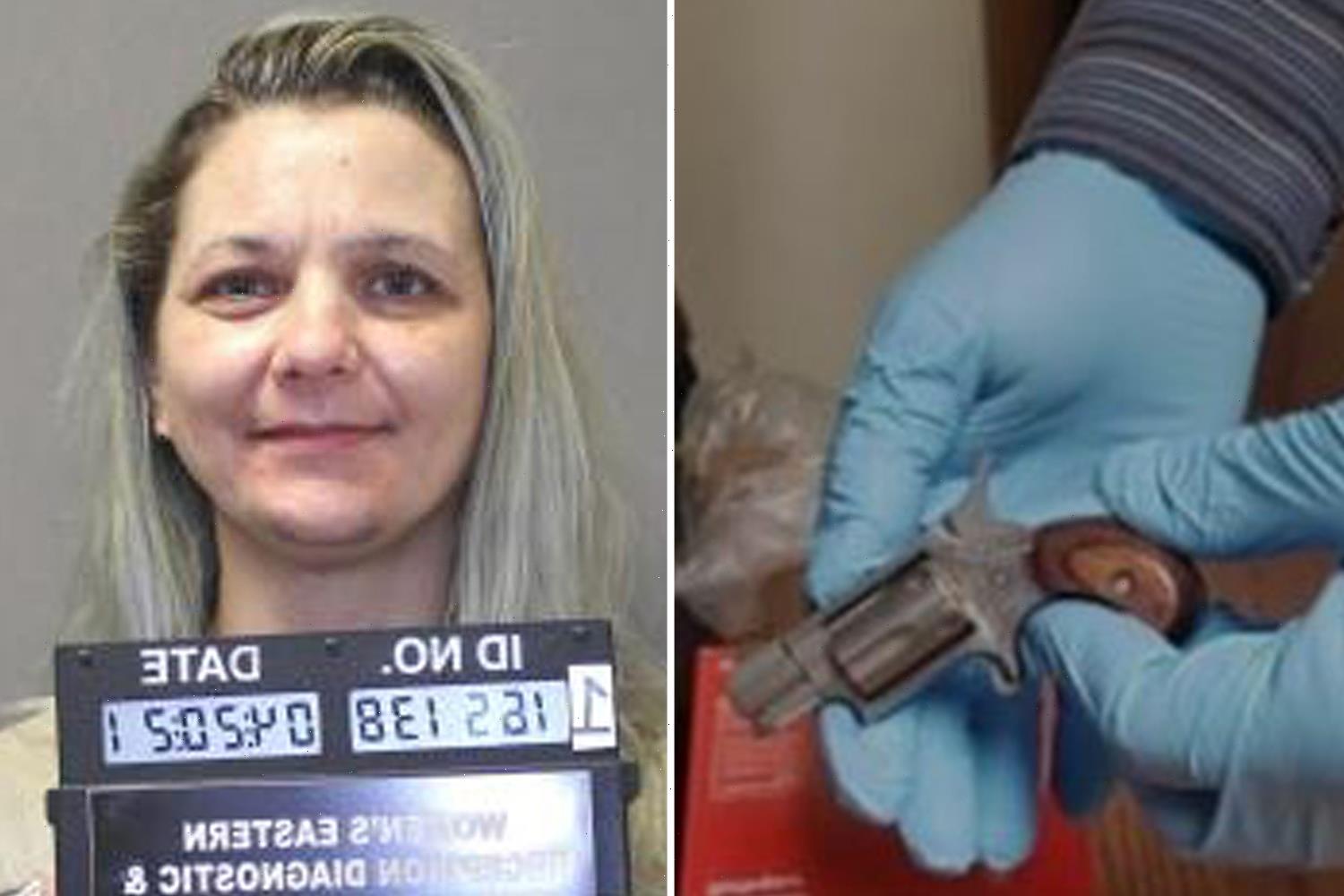 A Missouri woman who hid a gun in her vagina and smuggled it into a county jail has been sentenced to 10 years in prison.

According to The New York Post, 39-year-old Amy Wilhite pled guilty to sneaking the tiny, four-inch revolver into Boone County jail on Feb. 14.

Police and prison guards failed to detect the gun, which was loaded with five rounds. The weapon was eventually discovered by authorities 17 days after Wilhite was sent to the pokey on separate gun and narcotics charges.

Wilhite admitted to having the gun during questioning but is currently being detained at the Women’s Eastern Reception, Diagnostic and Correctional Center, which is a state intake facility.

Believe it or not, there are other examples of women who have been convicted for hiding loaded pistols in their vaginas.