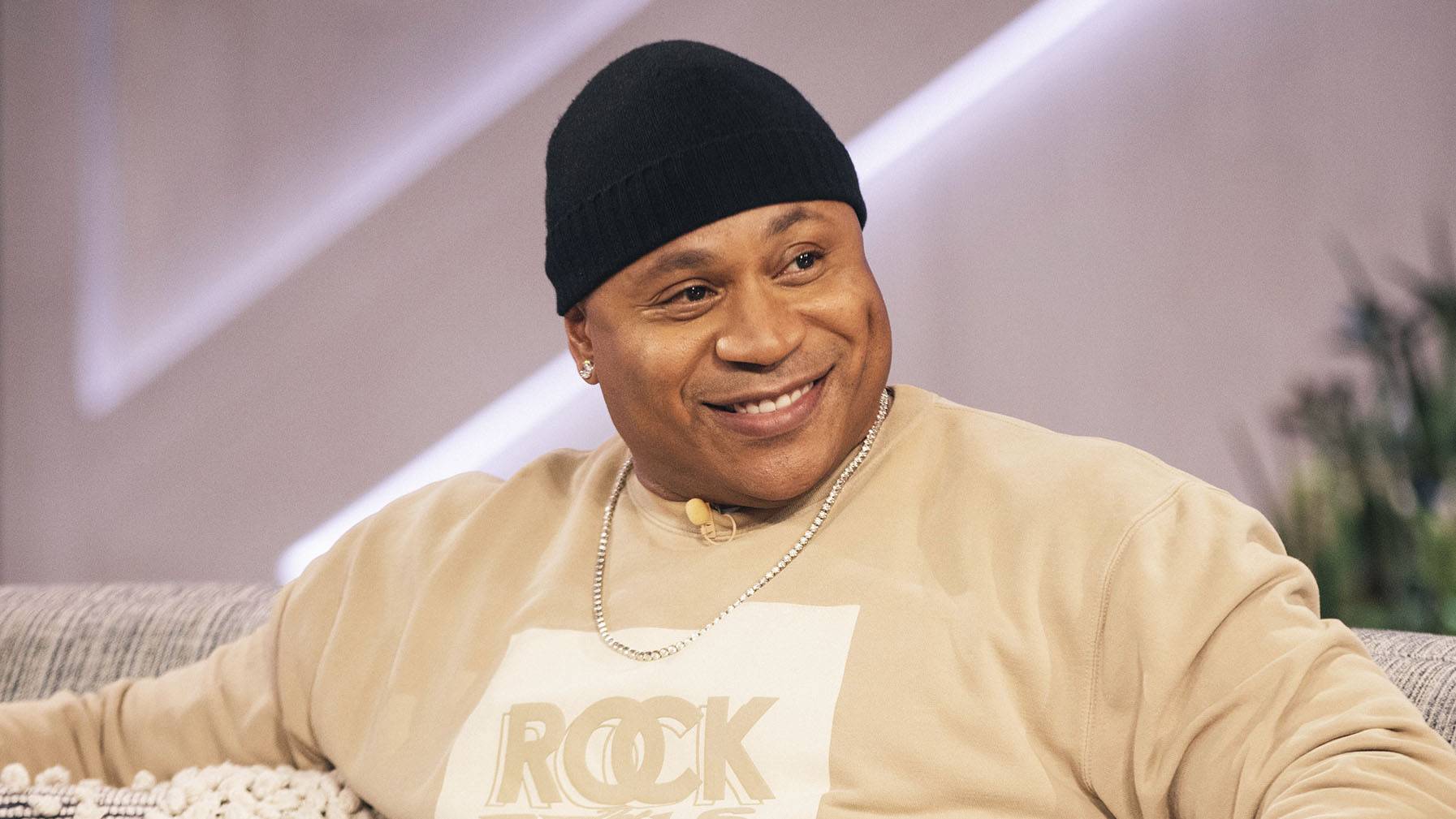 The sculptor, who was born in Trinidad and raised in Smith’s Queens, New York hometown, paid homage to the 53-year-old, hip-hop legend recently by unveiling a bronze bust of the “Mama Said Knock You Out” rapper that also plays his music.

The performance art installation titled Going Back to The Meadows was revealed on Instagram a week ago and is on display at the Flushing Meadows Corona Park in the New York City borough. New York City’s Department of Parks & Recreation said the exhibit will remain on display until Nov. 23, 2022. 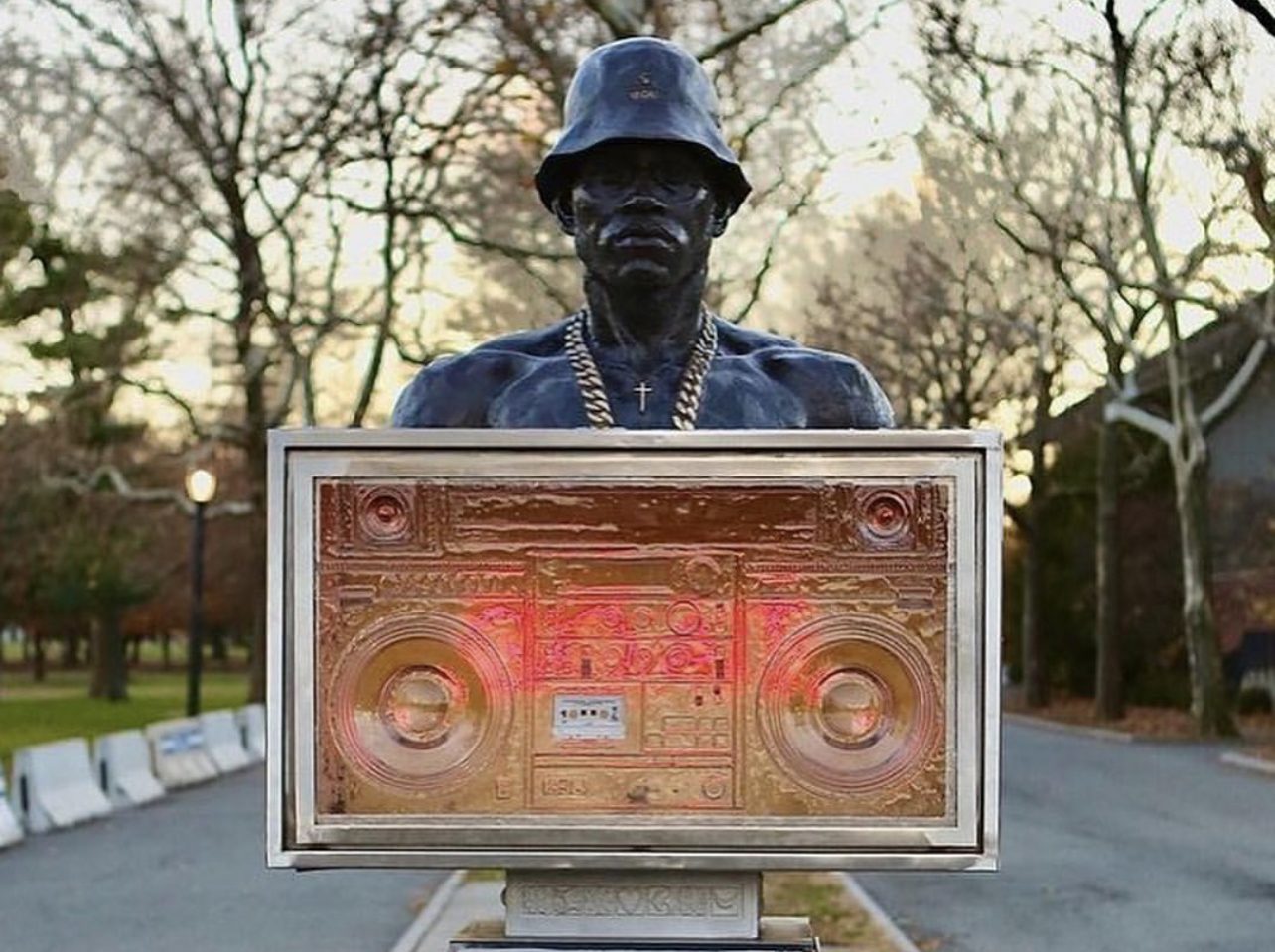 Banfield has been sculpting busts of Queens rap icons, including Prodigy of Mobb Depp, the late Jam Master Jay of Run DMC and the late Phife Dawg of a Tribe Called Quest, since 2019, according to Fox 5 NY.

He called his latest bust of LL Cool J his “most ambitious,” project to date and “a labor of love” that he’s been working on since late 2020.

“Using traditional techniques of modeling clay and a multitude of reference photographs, I created my artistic interpretation of LL, a collaboration of facial stages emerging from an anatomical foundation,” Banfield wrote in an Instagram post about the sculpture.

“I strived to model the essence, strength, fortitude, sensitivity and determination of LL into this portrait bust,” he continued. “Each application and modification of clay is a thought that accumulate[d] to the finished portrait, like the selected notes of a musician that conclude to a song.”

“LL witness[ed] these DJs at park jams all over Queens, NYC, inspiring him to want to perform and become a Hip Hop Artist!” Banfield wrote.

The sculpture contains speakers timed to play LL Cool J’s music from noon to 5 p.m. every Monday, Wednesday, Friday, Saturday and Sunday, according to Banfield.

LL Cool J gave the art piece his virtual stamp of approval earlier this week when he posted video and photos of it on his own Instagram page.

“Anything is possible,” the rapper wrote in his IG post’s caption.

CMO Warning : “It’s only a matter of time before the Delta variant of covid reaches T&T” 0