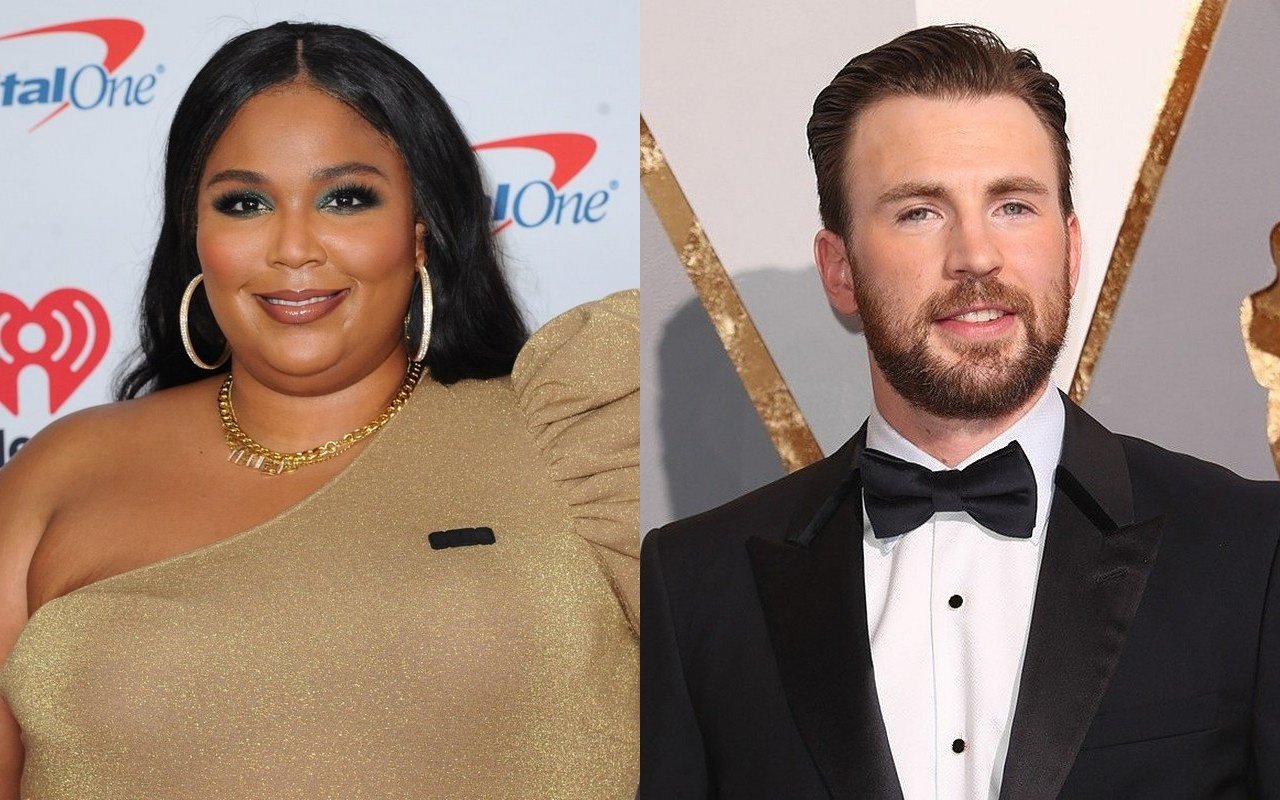 Lizzo is here to remind everyone to not Drink and DM, so she says.

The three-time Grammy winner showed off an Instagram message she recently sent to Avengers star Chris Evans in a video posted on TikTokSaturday.

Lizzo kept it straightforward instead of using words to express her admiration, she sent him basketball-related emojis, indicating that she was, in fact, shooting her shot.

The caption of the video insisted the video was a joke for “legal purposes,” and in the clip, Lizzo copied Tatyanna Mitchell’s audio, saying, “The reason I’m upset about this one is because I know I’m not gonna be able to marry him, and honestly, it hurts me to the core. Because damn papa, he a rare breed, no comparing. Like, Chris.”

It didn’t take long for Chris to respond, “No shame in a drunk DM,” Evans said in his message, followed by a kissing emoji. “God knows i’ve done worse on this app lol.”

Meanwhile, Evans’ leaked NSFW picture became a trending topic when it was accidentally shared in September. At the time, the actor tried to pivot the attention to the 2020 election with a cheeky tweet.

He later addressed the mishap during an appearance on The Tamron Hall Show several days later, and explained why he was being a good sport about the “embarrassing” mistake.

“It was an interesting weekend full of lessons learned, a lot of teachable moments,” Evans told Hall. “It’s embarrassing, but you gotta roll with the punches. I have fantastic fans who came to my support.”

This video wasn’t the first time Lizzo aimed her shot and missed at Chris, back in 2019 she asked the actor to “marry her” on Twitter.

I say go for it, you never know what could happen when you shoot your shot at your crush.