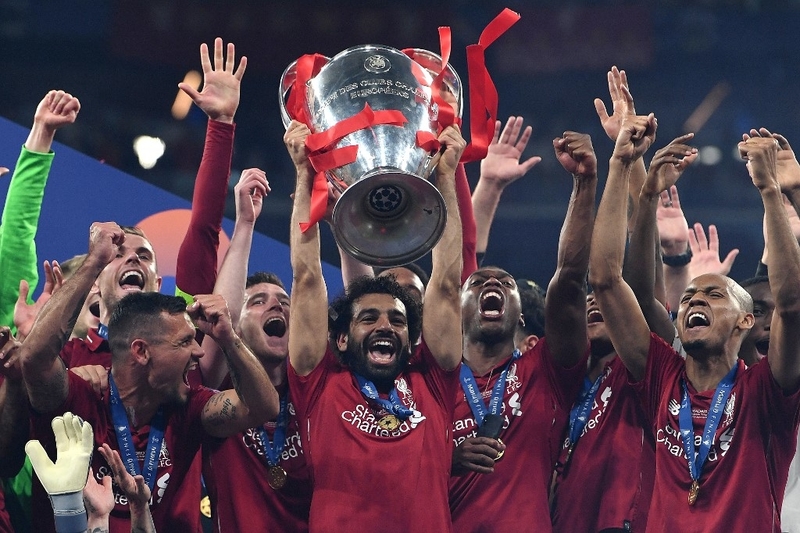 Liverpool manager Jurgen Klopp says he feels no extra pressure to deliver the team’s first Club World Cup title next month but expects an intense tournament in Qatar amidst a busy run of fixtures across all competitions.

Liverpool enters the tournament at the semifinal stage and faces a second-round winner on Dec 18th and the German believes the European champions could be pushed hard by unfamiliar opponents in the seven-team competition.

“I’m not someone who has to be the first on the moon or the first winning the World Cup with Liverpool, but when we’re there we’ll try with all we have,” Klopp told the FIFA website.

“So far, I don’t feel any pressure. I see it as an absolute opportunity…the interesting and difficult part is that we’ll be playing against teams from other continents, which doesn’t happen that often…it’ll be a tough one for sure.”

“We’ll prepare for it as we would usually and we’ll see if it’s right or wrong…I don’t get to see a lot of Brazilian, Argentinian, Mexican or Arabic football…So I don’t know too much about them… It’ll be really intense,” added Klopp.

Liverpool outclassed Tottenham Hotspur 2-0 in the Champions League final in June to claim their sixth European Cup and followed that by beating Europa League winners Chelsea 5-4 on penalties to lift the Uefa Super Cup.

Klopp’s side has an eight-point lead atop the Premier League as they target a first English title in 30 years and can add another trophy to their cabinet before the year ends.

“Unfortunately, we won’t round off 2019 at that moment (with the Club World Cup trophy) because there will be games to come before the year ends,” said Klopp, whose side play 12 games across four competitions between Nov 23th and Jan 2nd.

Such is the fixture crunch that Liverpool could field two different squads in the League Cup quarterfinal on Dec 17th and Club World Cup the following day due to a lack of available dates to postpone the domestic game.

Klopp said he would not take the Club World Cup for granted.

“The only reason for us to go there is for the opportunity to win it and that’s what we’ll try … the boys want to play it so it’ll be interesting… it’ll feel big for us, 100%.”