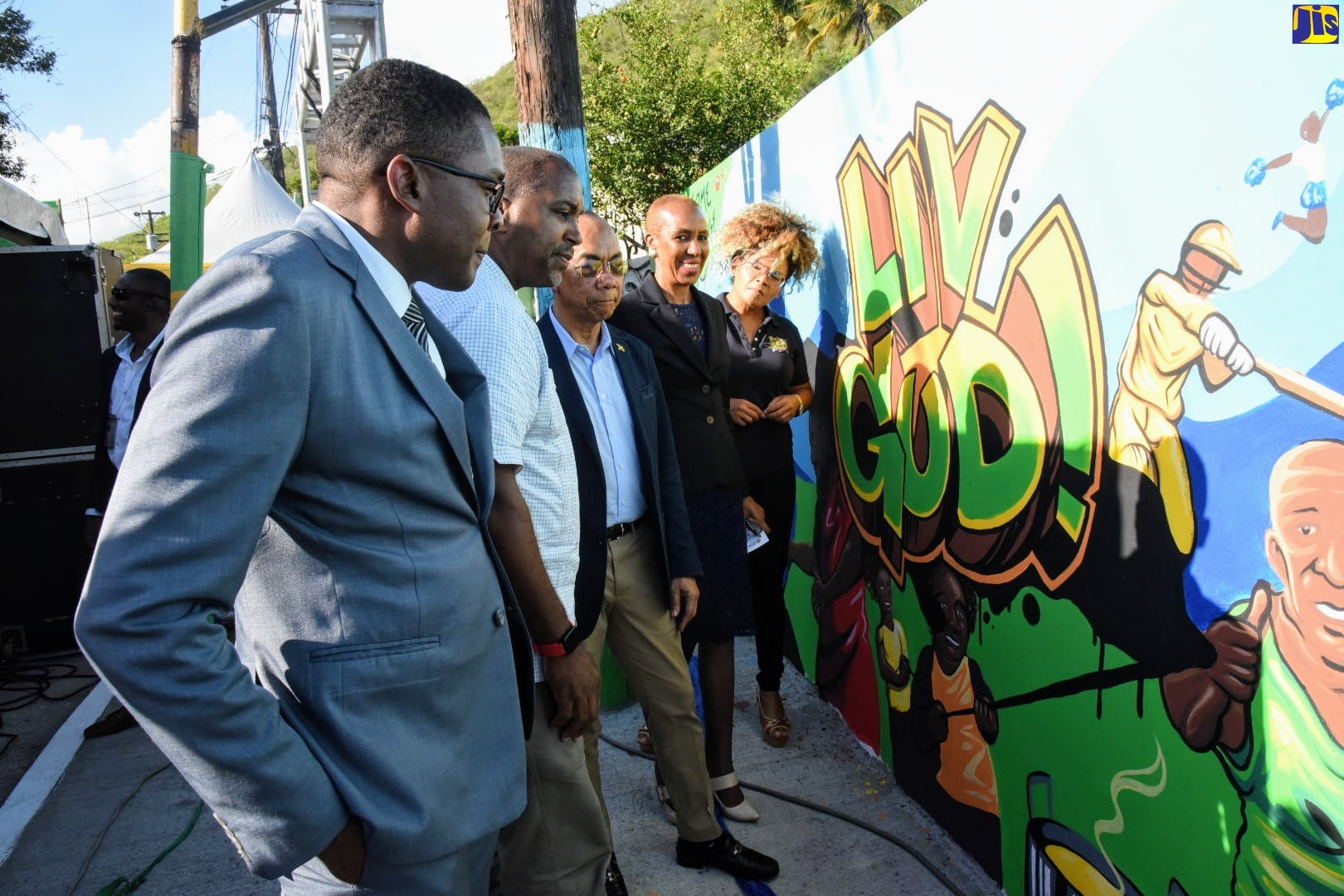 The Ministry of National Security has launched its anti-violence campaign to encourage Jamaicans to adopt a culture of respect while resolving conflicts amicably.

The campaign dubbed “Liv Gud”, is a call to action for all Jamaicans to take a stand against anything that violates good living, and to stand against all forms of crime and criminal activity.

Its aim is to strengthen social inclusion in crime-fighting and violence prevention and reinforcing the social contract between the citizens and the State.

Under the initiative launched by National Security Minister Dr. Horace Chang, digital boards have been mounted in several sections of the country, including the Corporate Area and the western city of Montego Bay.

At the launch, Dr. Chang said the intention is to take the message across the island and restore the sense of family where Jamaicans look out for each other. He added that this will ultimately redound in creating safer communities.

He said the objective in this programme is to ensure that citizens and community engagement remains a critical aspect in bringing about safe communities.

Chang said the Ministry is committed to working with communities and the relevant stakeholders in order to “rebuild good personal relationships between all of us as brothers and sisters.”

He said attributes such as self-respect, self-worth and self-value are the beginning of living well with each other.

“If you understand who we are, where we’re coming from and respect yourself, you are going to respect your brother down there, because we are all Jamaicans,” the Minister said.

Opposition Spokesperson on National Security, Fitz Jackson, applauded the Government for the undertaking and encouraged Jamaicans to be active partners in reducing violence.

Boss Kitty, Keturah Gamba and others heat up T&T’s music waves on the ‘Riddim Up’ project 0