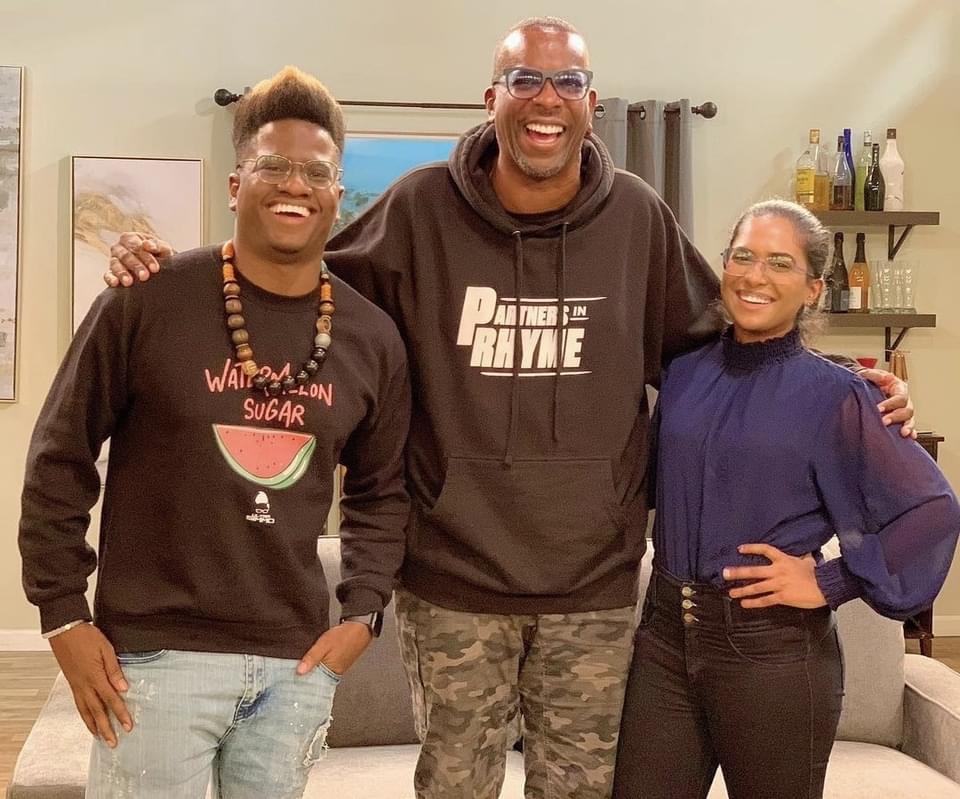 Lit102.3 personalities hit the jackpot – Dj Ana and Ultra Simmo to star in LA Based sitcom

Lit 102.3 Dj’s and presenters Dj Ana and Ultra Simmo of GlamJam can now add television stars to their resume.

Both radio personalities posted on their Instagram accounts last evening that they are currently in production shooting a new Television show called “House out of Order.

According to both personalities the series will be directed by international director/producer/writer, Bentley Evans.

Evans is famous for co-creating some of the world’s top comedy show such as The Jamie Foxx show and Martin. 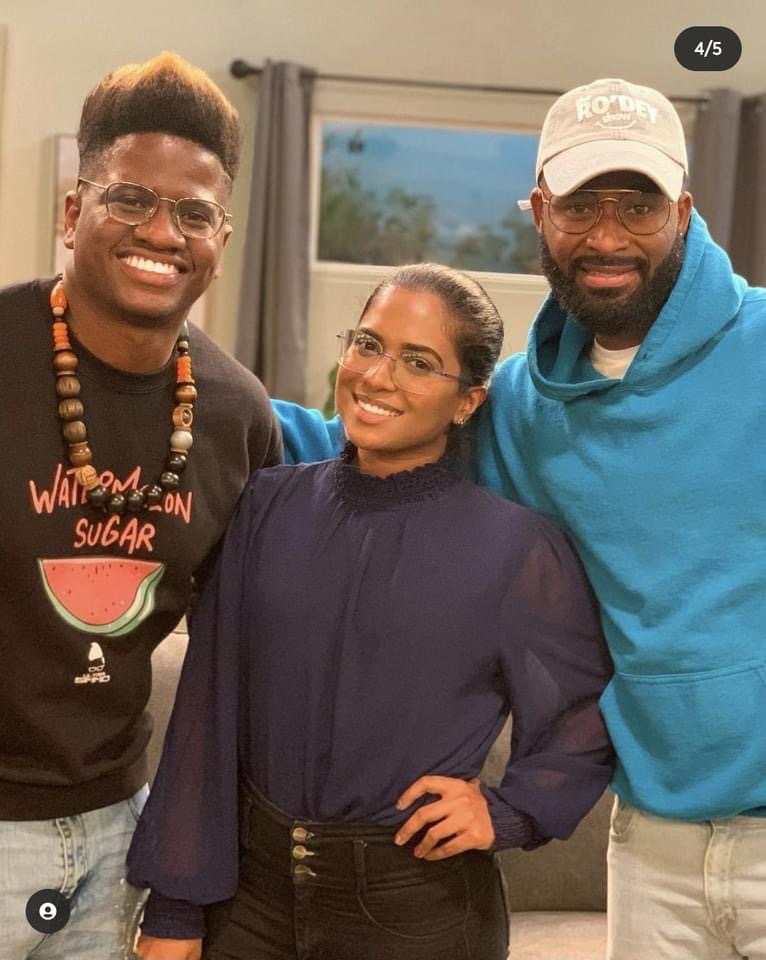 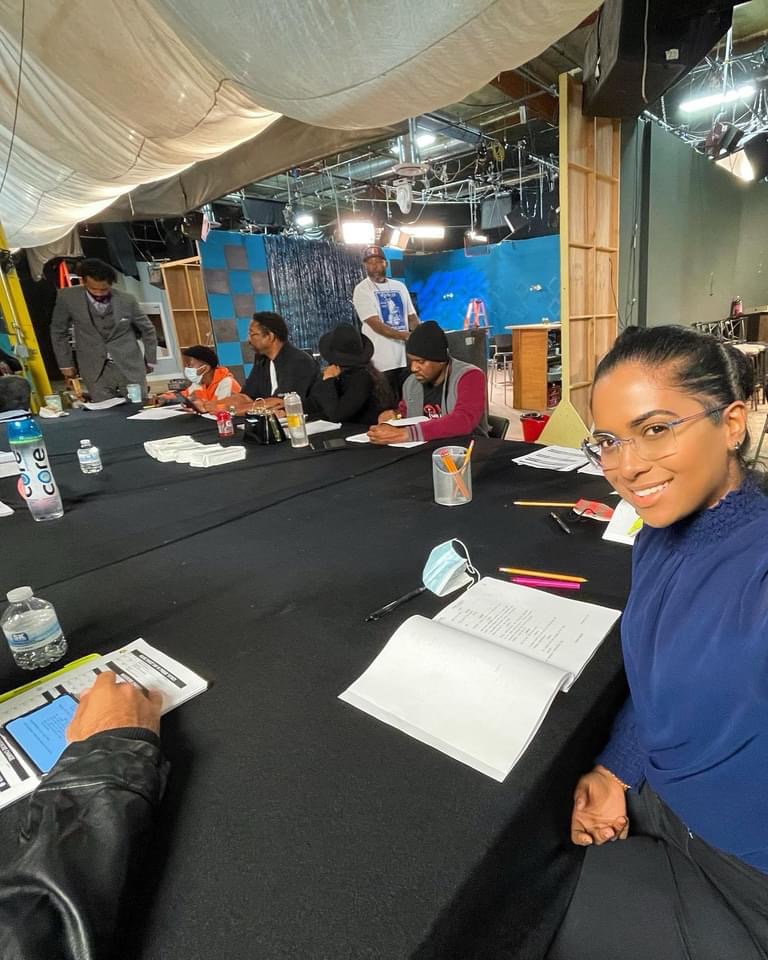 “I can finally tell you the big news! It’s Official! I’m Starring in a Brand New LA Based Sitcom called “House out of Order” 🙊‼️ The power of manifestation is real! A few months ago I put this out into the universe…and here I am today, in Los Angeles, completing my first day of rehearsal and Table Reads for Episode One and Two! 🙏‼️ I’m so excited to be able to work with the world famous Producer/Writer/Director @bentleyevans who was co creator and showrunner for the Jamie Foxx Show and showrunner for the show “Martin” on Fox etc.”

CAL to re-start operations between T&T to NY, Miami and Toronto 0