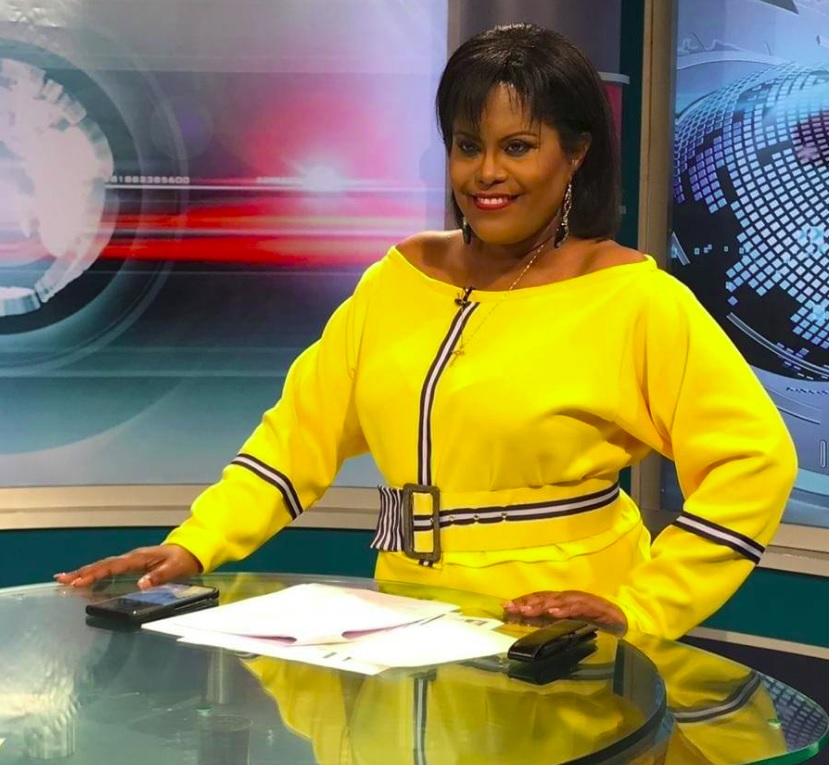 Host of the Now! Morning Show on TTT, Lisa Wickham is bidding the show goodbye.

A release from the company said she will host her final episode on Friday, February 26.

Not just the host, Wickham is the Creative Director of the Now! Morning Show and had a major role in the formation of the morning show, which spent the last three years cultivating a programme that trained and exposed the next generation of TTT’s television presenters.

The Now Morning Show, which provided information on entertainment, politics and more, was the first-morning show in Trinidad and Tobago to stream live on Facebook.

The programme featured a segment hosted by Shamla Maharaj, the first television programme to feature a person with cerebral palsy in a central role.

Wickham brought to the programme several years of leadership and international film production and facilitation experience. In addition, she provided training and mentorship to the team.

“I literally grew up on TTT, in front of all of Trinidad and Tobago, and when I was called on to help lay the foundation for the next generation, I leaped at the opportunity to pass the baton. I’m so happy to have given this time to TTT and to the nation and I look forward to seeing the new talent flourish for all to see,” said Wickham.

She will assist with the transition of the Show.