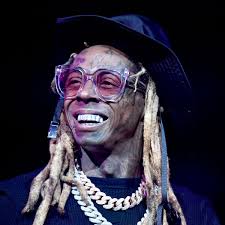 Police are investigating Lil Wayne after he allegedly pulled a gun on his security guard during an altercation that took place in his home.

According to TMZ, one of Wayne’s bodyguards told police that he and the rapper got into a disagreement at the rapper’s Hidden Hills, CA home.

The disagreement escalated to physical violence and an assault rifle being pulled out.

After the initial argument, the guard alleges that Wayne urged him to leave the residence.

The guard claims he went to the restroom first, then Wayne pulled out an AR-15.

The guard then fled the residence and called the police at the gated community’s guard booth.

Police arrived to Wayne’s home to obtain his side of the story, but he was already gone.

TMZ reports that the guard told cops the fight started as Wayne accused the guard of taking photos and distributing them to the media.

Family Court suspends all activities to facilitate sanitisation of building 0