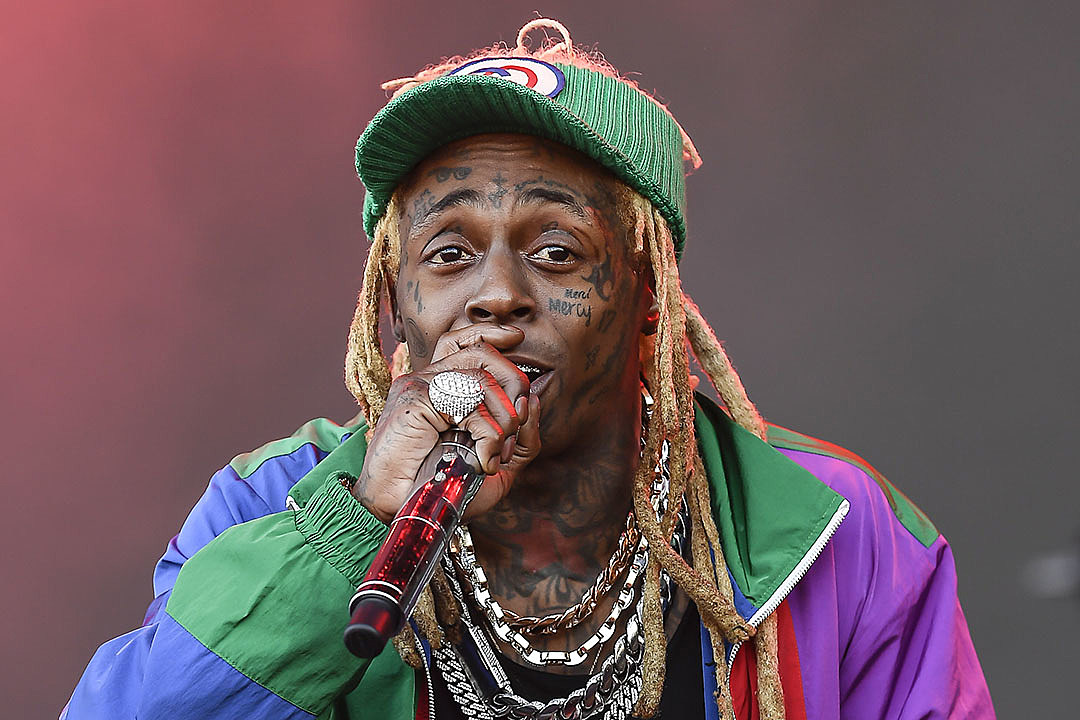 The YMCMB trio shared the stage for the first time in almost a decade at Toronto’s Budweiser Stage for the slightly-delayed third and final night of Drake’s October World Weekend festival.

At the end of the star-studded show, Lil Wayne interrupted Drake’s farewell speech to reveal his Tha Carter VI album is on the way. “I’m working on Carter VI, coming soon!” he told the crowd.

A giant sign reading “Tha Carter VI” appeared on the onstage screen as the night came to a close.

Tha Carter VI — the follow-up to 2018’s oft-delayed Tha Carter V, which was originally believed to be the final installment in Lil Wayne’s flagship series — has been in the works since at least 2020.

“Carter VI coming soon, but I got No Ceilings [3] coming first,” the rapper said in an interview with ESPN’s Michael Eaves in August of that year.

Young Thug attempted to hijack the title in 2014 before renaming his project Barter 6. “Y’all let him know I said, ‘Fuck ’em,’” Wayne snapped during a show shortly before its release. “Stop listening to songs of n-ggas who pose naked on their muthafucking album covers.”

On Tuesday The Names Of Persons In Public Life Who Failed To File Declarations Will be Published. 0