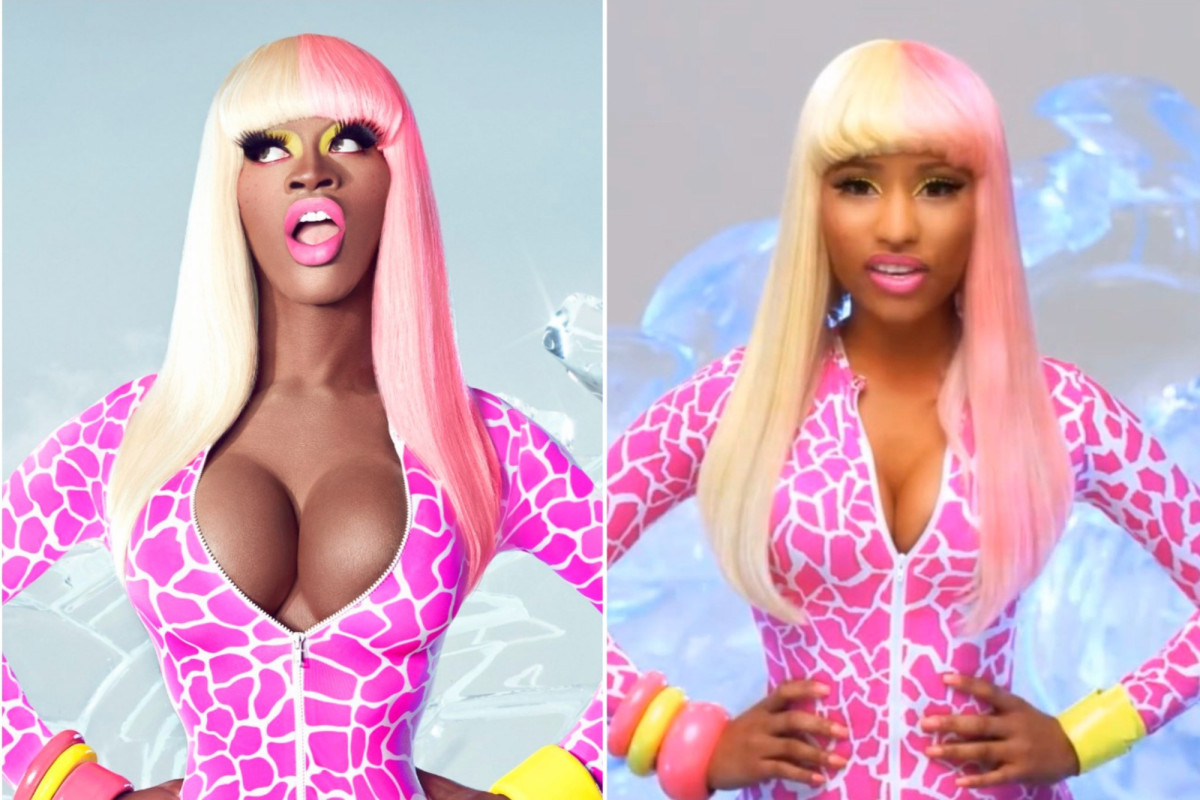 The ‘Panini’ genre-bending rapper got all ‘dragged’ up as Nicki this Halloween!

For Halloween 2020, the Lil Nas X decided to pay homage to Nicki Minaj as well as his origins as the head of a Nicki Minaj stan account by dressing up as his favourite female MC.

Taking on the persona “NAS MARAJ” – Maraj is Nicki’s legal surname – X shared his Halloween makeover with fans on his social media dressed up in a pink jumpsuit, makeup, and one of Nicki’s tow-tone wigs.

The “Old Town Road” artist confessed he has always been a part of Minaj’s “Barb” fanbase, and previously ran a fan account dedicated to her.

Before coming out to the LGBTQ+ community, X denied running the “@nasmaraj” page due to fear of being outed.

“It was a bit of a sting when you denied being a barb, but I understand,” Nicki responded after X confessed. “Congratulations on building up your confidence to speak your truth.”

Additionally, no sooner than photos of his costume began to circulate, 50 Cent decided to share them with this audience along with a shady caption.

“What the fuck, Nikki come get him !!! Lol,” 50 wrote. 50 also took Lil Nas’ images over to Instagram where he used them to take a shot at former friend and G-Unit member Young Buck.