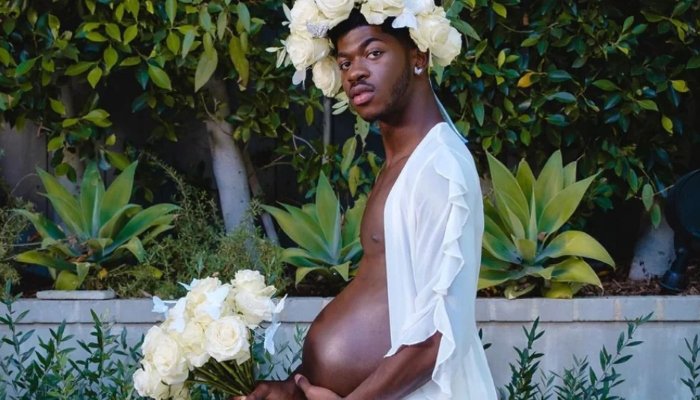 A few days back, Lil Nas X announced that he is pregnant with his new album ‘Montero’ and shared a photo of him with a small ‘baby bump’. The photos of him showing a faux baby bump quickly took the internet by storm. 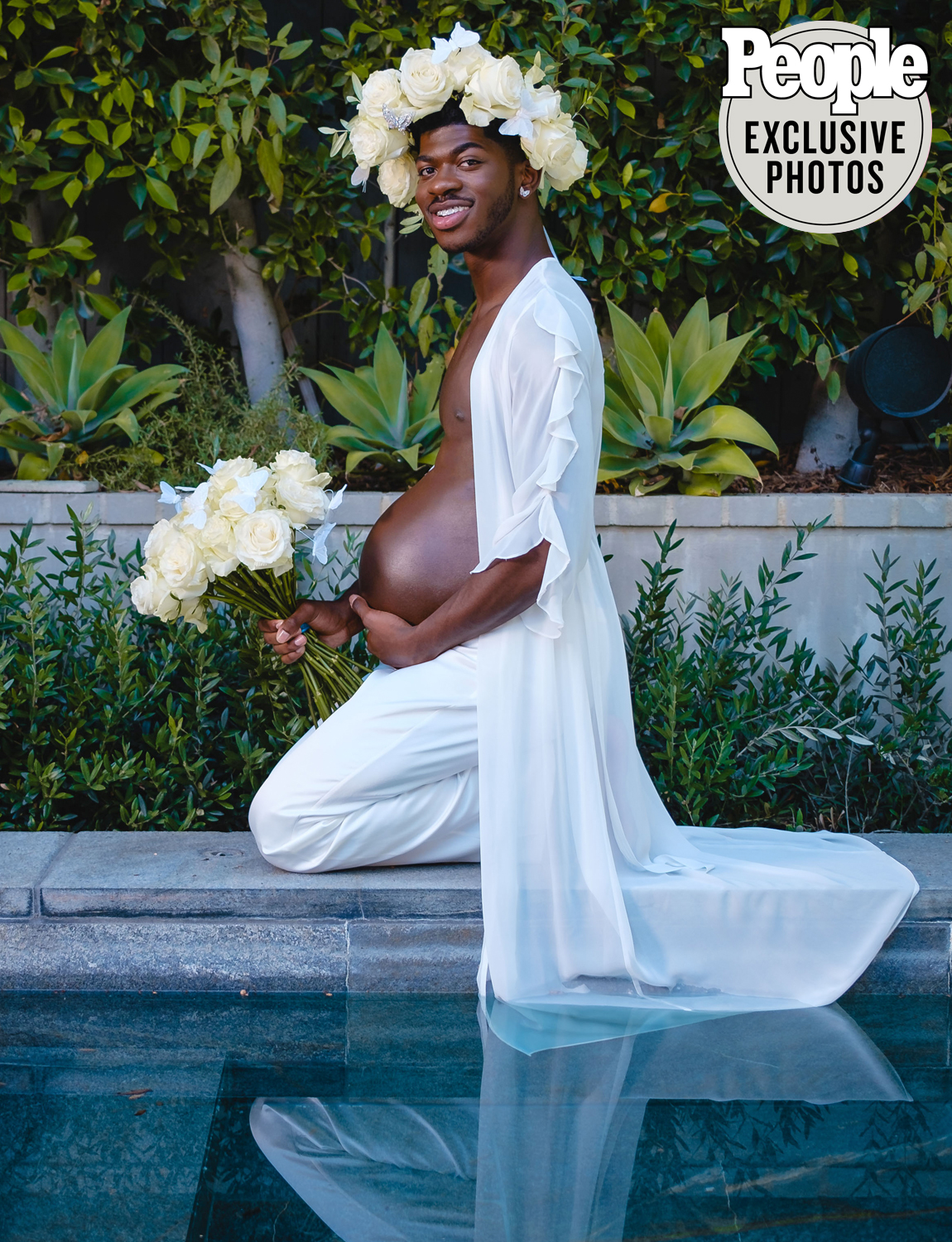 While many fans applauded him for his creativity and unorthodox way, some reacted quite negatively to the photos and his videos. The 22-year-old rapper (real name Montero Lamar Hill) clapped back at the hateful comments about his album pregnancy photoshoot.

Nas reacted by retweeting a tweet reading, ”I really tired of Lil Nas .. his ugly a** to much … fkn roach.” Reacting to it, the singer wrote, “you really on here calling a young mother to be ugly?”
Another Twitter user tweeted, ”Dr Umar said they will use LGBTQ to distract us from black civil rights and then they birthed Lil nas x who is just a puppet for whatever label he is signed to.”
The rapper responded, ”oh yes a pregnant n***a, the greatest threat to black civil rights.” Another troll wrote that Lil Nax goes from “one outlandish antic to the next” and that “you will never see a white, Asian, Hispanic or Arab equivalent to him in the entertainment industry” because they would not “tolerate” actions like this.

Lil Nas X hit back, writing, “one day y’all will learn i am not a representation of anyone but lil nas x.”

After responding to several negative comments, Lil tweeted, “let me get offline, all of this negative energy is not good for the baby.”

His new album ‘Montero’ is set for release on Sept. 17 and was created last year in lockdown. Sharing the announcement news, the singer wrote, “SURPRISE! I can’t believe I’m finally announcing this. My little bundle of joy “MONTERO” is due September 17, 2021,” he wrote on Twitter along with photos of his baby bump.