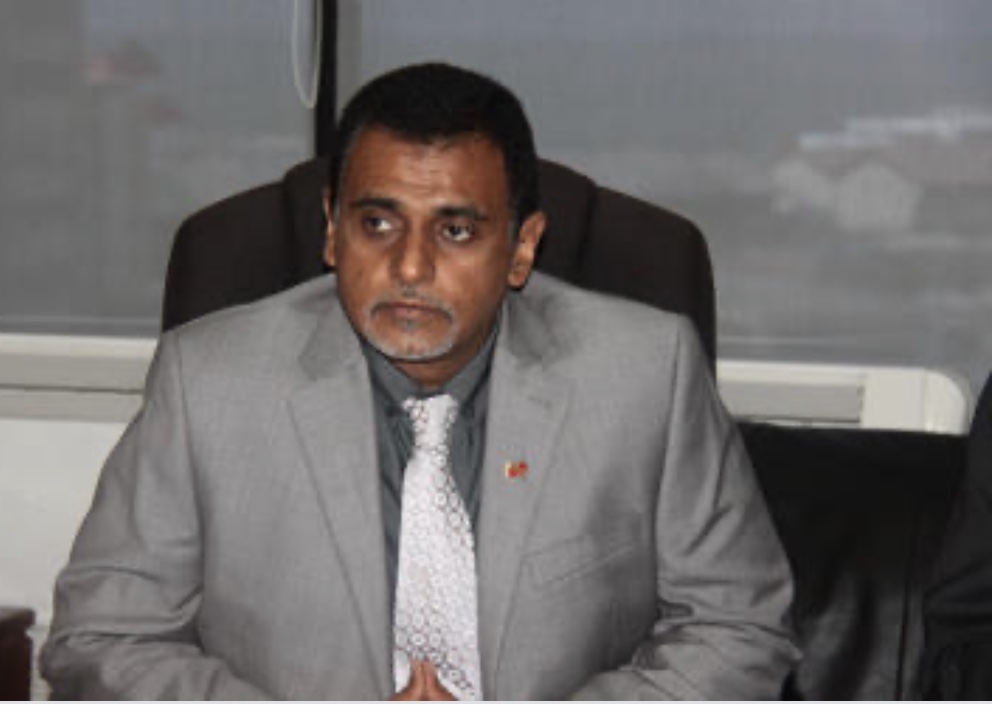 The unethical activities at the Licensing Office was revealed because of a move to digitize the records at the institution.

Works and Transport Minister, Rohan Sinanan, said the findings have been sent to the Commissioner of Police. Sinanan was speaking at a sod turning ceremony for the construction of the Guaico Licensing Office in Sangre Grande.

Commissioner of Police Gary Griffith had said that a sting operation into corrupt practices at Licensing Office led to nine arrests. Speaking on the Power Breakfast Show on Power 102.1 FM, he gave some insight into what led to the arrests and explained that more arrests are expected.