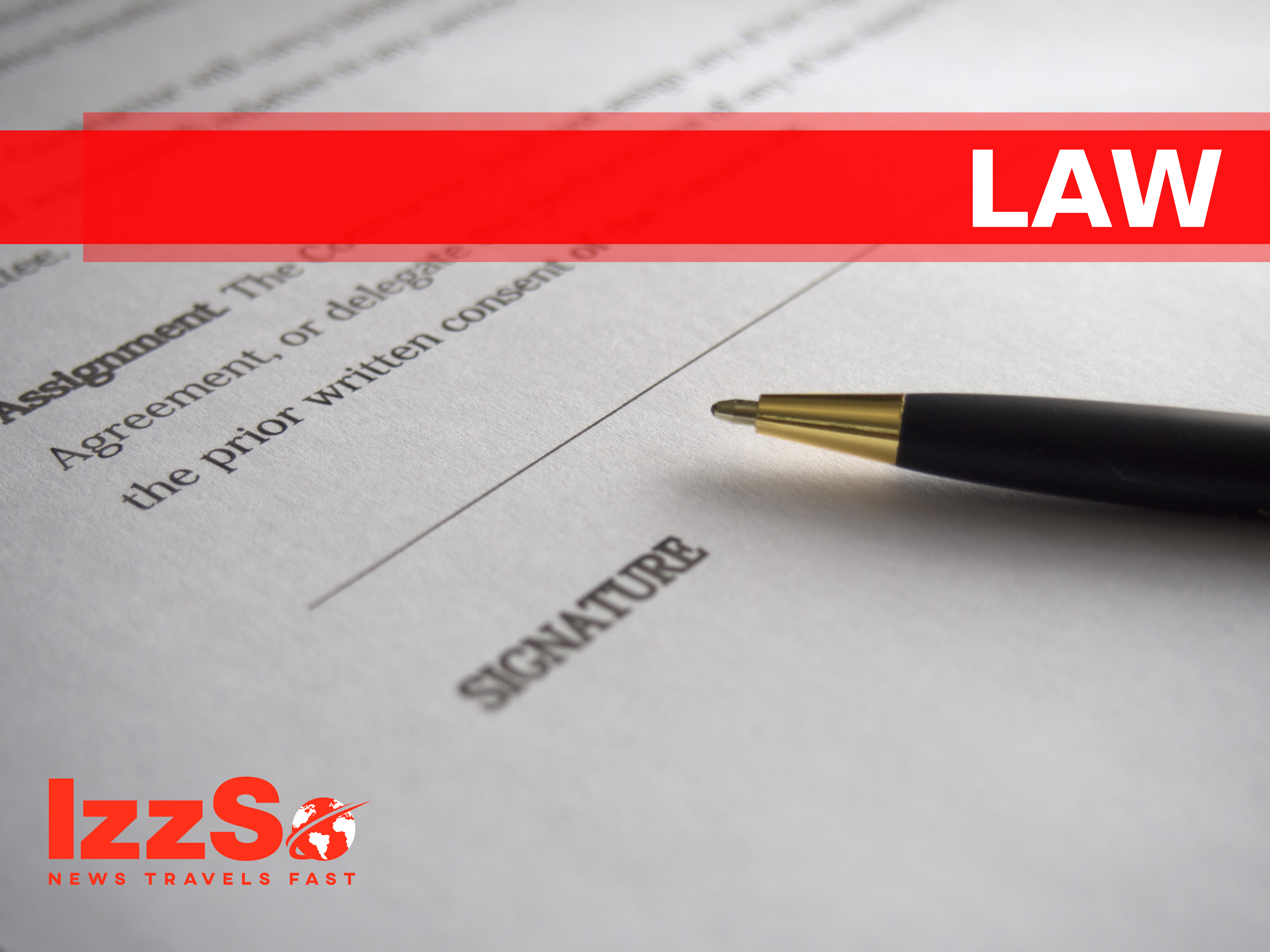 Licensing Officer and others charged with defrauding the State

Six persons were charged with conspiring to defraud the State by approving ownership of a vehicle through falsified records.

The six accused are: licensing officer David Bedase; motor vehicle inspector Valmiki Ramjattan; attendant Ignatius Jeremiah; freelance clerks at the division David Seetan and his common-law wife Elisa Lutchman and events promoter Hans Christian Pierre. They appeared to answer the charges in the Port-of-Spain Magistrate’s Court this morning. Reports indicate that Pierre stole a Hyundai Tucson worth $80,000 and conspired with the others to change the ownership of the vehicle.

Ramjattan, Jeremiah and Bedase were all charged with misconducting themselves by affixing their signatures to the fraudulent change of ownership form, for the transfer of the vehicle and falsely representing that the vehicle was lawfully examined by the division.

Bedasse, Jeremiah, Seetan, Luthcman and Pierre were granted Bail of $200,000 while Ramjattan, who faced problems securing his Bail at the police station, was granted $250,000.

They will all return to court next Tuesday.