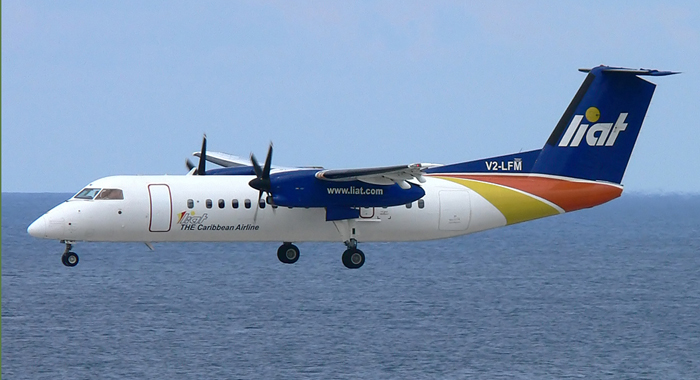 Regional airline Liat is set to return to the skies on November 1.

The company underwent a massive restructuring exercise in June which saw the contracts of 564 employees terminated as the company suffered a financial crisis.

According to reports, only 103 employees who were considered essential to the company’s operations were retained.

The airline has arranged a flight from Antigua and Barbuda’s VC Bird International Airport in Coolidge, Antigua on the same day that the twin-island celebrates its 39th year of independence.

The flight will arrive at the Melville Hall Airport in Marigot, Dominica.

The airline is expected to resume regular flights to a few selected countries from November 8, with flights scheduled to operate five days a week.

A few of those countries include Puerto Rico and the US Virgin Islands.

The resumption of flight operations is also seen as a useful tool to promote CARICOM’s travel bubble.