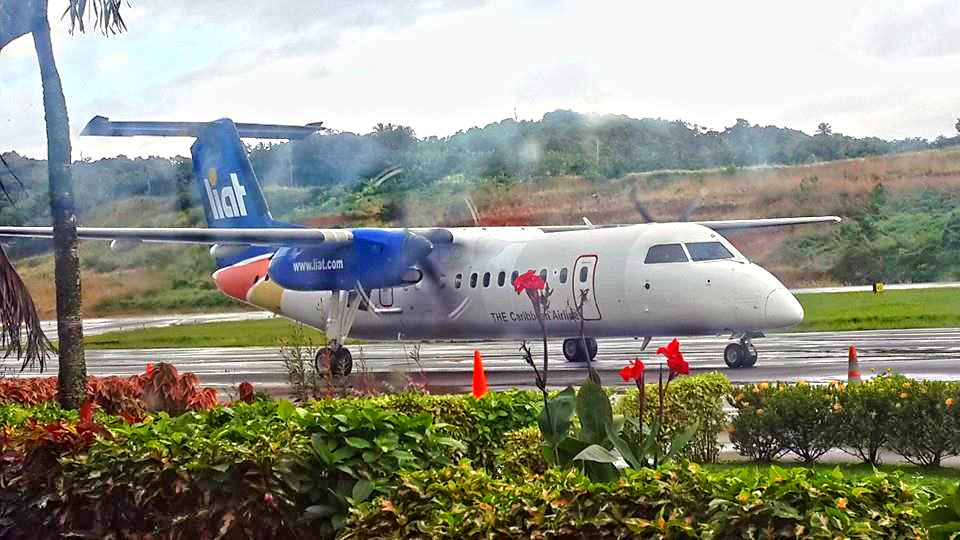 LIAT dismisses claims of flight cancellations in and out of Dominica

LIAT officials have dismissed the recent rumours surrounding its operations in Dominica.

An unofficial advisory had been circulated – indicating that there would be flight disruptions in Dominica, due to the political environment.

The advisory further stated that LIAT announced the cancellation of all flights to and out of Dominica, with immediate effect. 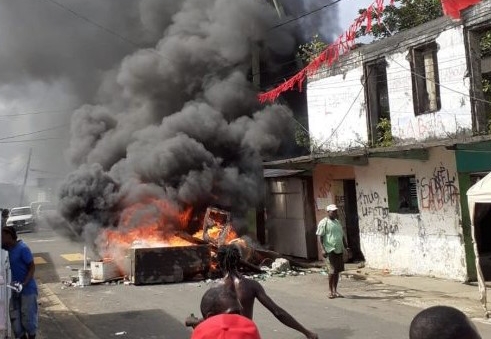 However, officials from the airline have dismissed these reports as false.

Chief Executive Officer, Julie Reifer-Jones, confirmed that flights to Dominica have NOT been cancelled. She stated that while they have issued a travel advisory and were continuing to monitor the situation in the country, talks of flight cancellations were inaccurate.

According to Dominica News online, Corporate Communications Manager of LIAT, Shavar Maloney, also confirmed that the rumours were false and that LIAT would make a public announcement on any such major decision.

Another executive employee within LIAT, also suggested that there may be individuals or groups exploiting the political tensions in Dominica, to achieve certain nefarious motives.

Gonzalez: Venezuelans will continue to risk their lives out of desperation 0