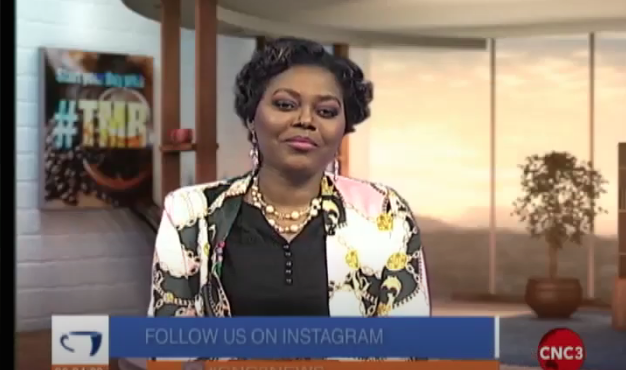 Legore quits her hosting gig on The Morning Brew

CNC 3 has confirmed the resignation of its Morning Brew host Natalee Legore.

She will be replaced by fellow broadcaster Jessie May Ventour, who will start Monday, February 1st.

GML said Ms Legore gave the company one month’s notice on December 30, 2020, indicating that she had decided to pursue a new career path.

Managing director Brandon Khan said at the time, Ms Legore’s resignation came as a surprise and expressed his appreciation of the efforts she made to host the dynamic morning programme during the past six months.

Khan expressed confidence that new host Ms Ventour will be a positive addition in GML’s thrust to produce the best morning show in T&T.

Legore was embroiled in controversy after comments she made in light of the US Capitol insurrection on January 6th. She had compared the action of then US President Donald Trump and his supporters to the United National Congress, who in turn demanded her resignation and an apology.

Loading...
Newer Post
National parliament may be only way to solve THA tie
Older Post
APT James will be formally introduced into service from February 1st